From the Heart:
My Yes Year, My Yes Life 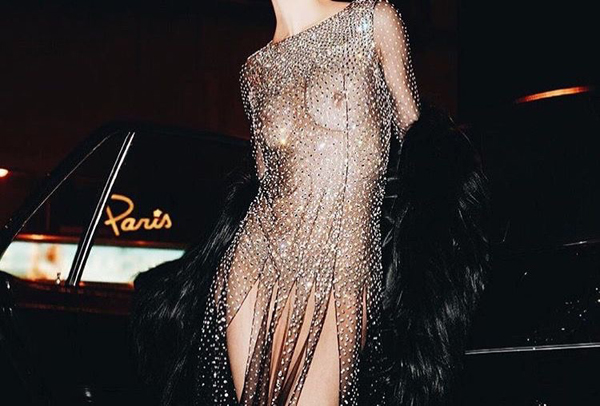 Last summer, in a swimming pool on a rooftop in Istanbul, I met an older American gentleman who was loaded with interesting tidbits of information about life, love, and the female/male dynamic. The conversation flowed naturally, so though I had no interest in him, and he was technically a complete stranger in a foreign country thousands of miles away from home, when he offered to be my tour guide for the rest of my Turkey trip, I gladly accepted. The next day, he swooped me up from my hotel on his Vespa and so the adventure began.

In another life, I would have coldly engaged in conversation for a few minutes, and then excused myself to play around on my phone. In this new life, I allowed myself the privilege – yes, privilege – of openness, and as a result, a friendship naturally ensued. I said yes to him. Because it seemed more exciting than saying no. Turned out, it was. Turns out, it almost always is.

In the past year, the best moments of my life were had on the whim of a yes. To call it accidental would be unfair – saying yes to anything and everything was a resolution I made for 2015 (see here).  I ate snails in Paris at the urging of the most handsome Australian who I’d met only hours before. I traveled to Northern Africa alone, after much debate about the safety implications of doing so, and discovered a magical little gypsy world I would have never known existed if I gave way to fear. I escaped to Rome for a quick 24 hours to meet a former lover who would break my heart one last time. I flew to Mexico with a group of Aussies I barely knew to snorkel in a cave full of bats – and I’m terrified of bats! I jumped into a shark cage in Cape Town. And then gladly grabbed the reins of a parachute after launching off of Lions Head. I fell in love. Then I fell in love again. I made dozens of new friends in the most unlikely of places. And by years end, when I was deciding what my resolution would be for this year – I made a resolution for life instead. Because yes turned out better than I could have ever expected. Even when my limbs were flailing outside the shark cage while pushing myself up to the surface, it never once crossed my mind that it was a bad idea. Even after the night I didn’t get a wink of sleep because the yes that led to falling in love led to what felt like the last heartbreak this many times broken little muscle in my chest could endure. Even though that slimy French snail wasn’t a smooth swallow.

This first month of 2016 has not been easy. Most days, an anxiety attack seems a foregone conclusion. I’ve learned it takes a lot of damn courage to get out of bed every day when you’re living life on the fringes of the absolute unknown. You take for granted certainty, until it’s a thing of the past. But with certainty comes safety comes comfort (something like the road well-traveled) – a mediocrity that swallows up tomorrow before today is even done. And that other thing, uncertainty? I can tell you this much. There is a huge world of adventure hanging about immediately adjacent to that little ‘s’ in yes. And that is an uncertainty I’m happy to welcome, even if it means almost daily anxiety attacks about the rest. The takeaway is quite simple, my loves. Just say yes. 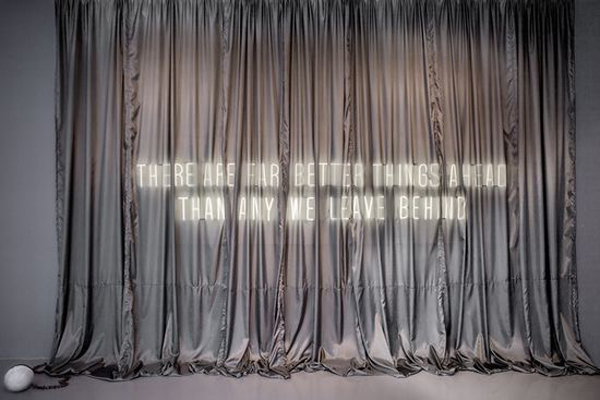 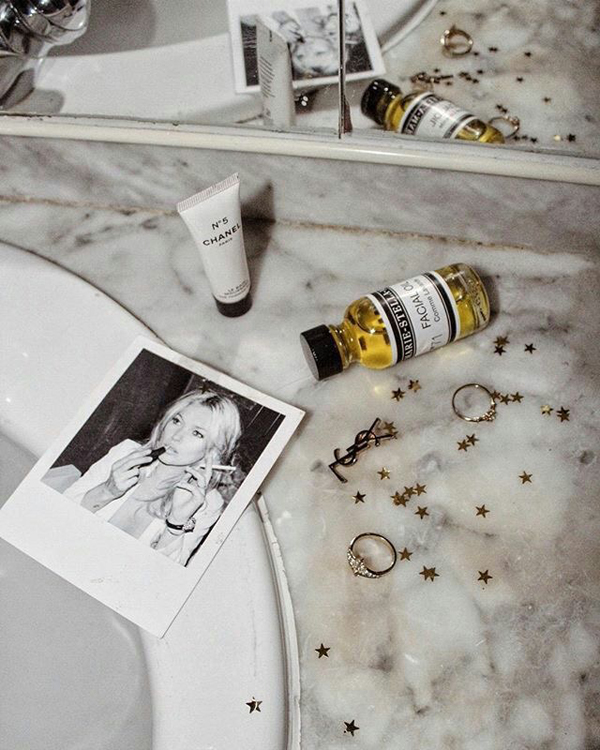 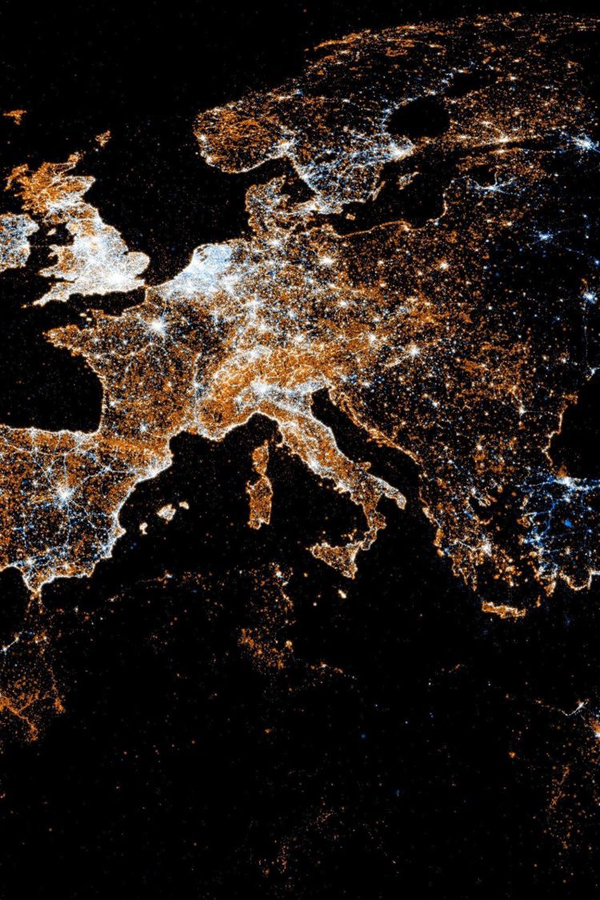 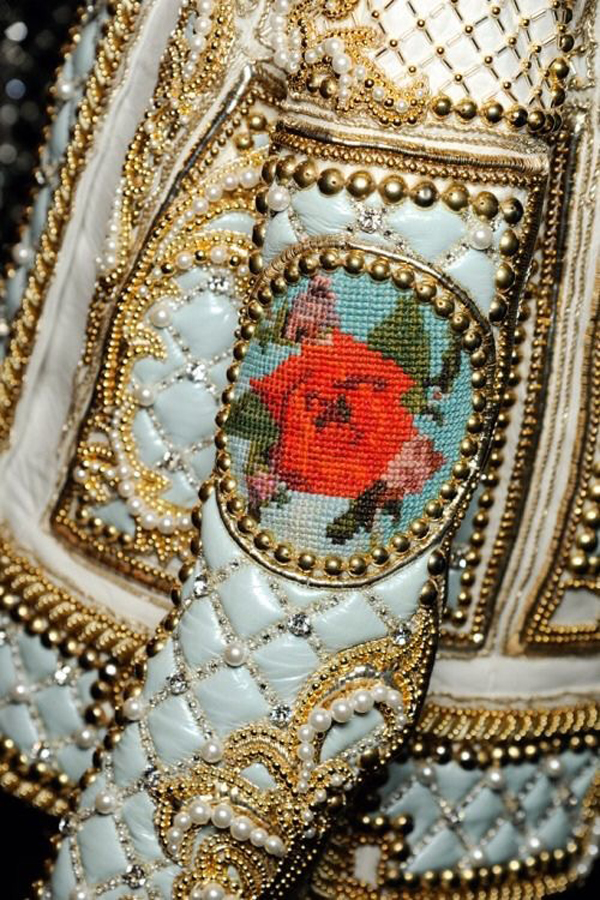 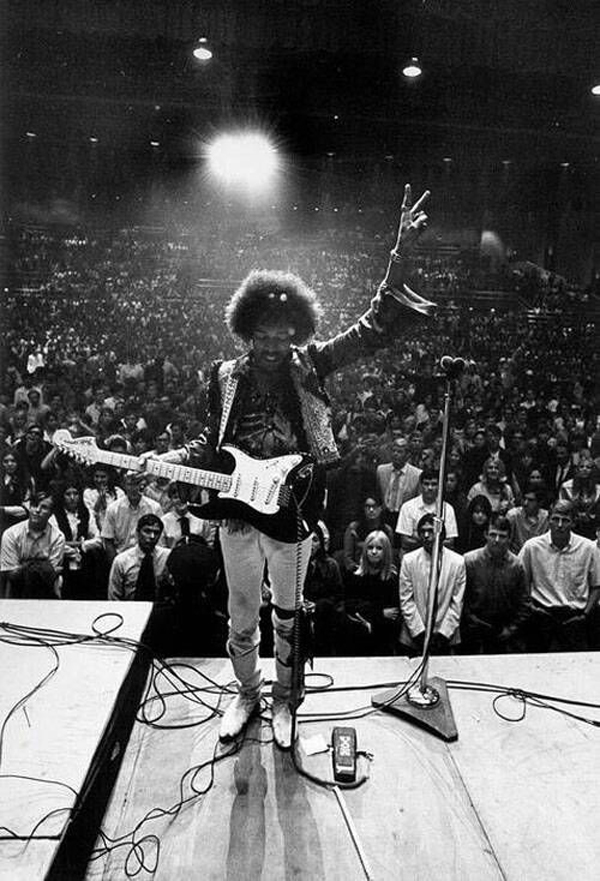 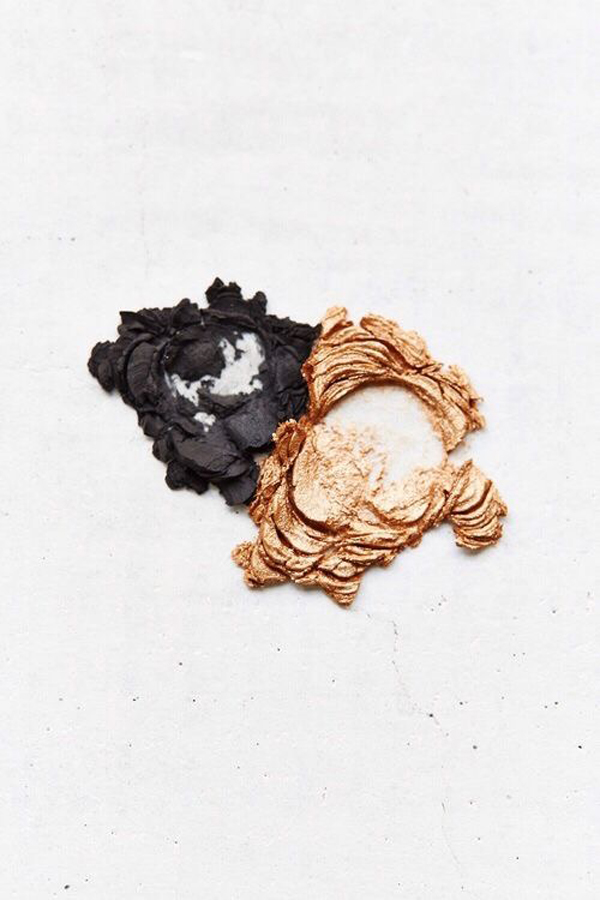 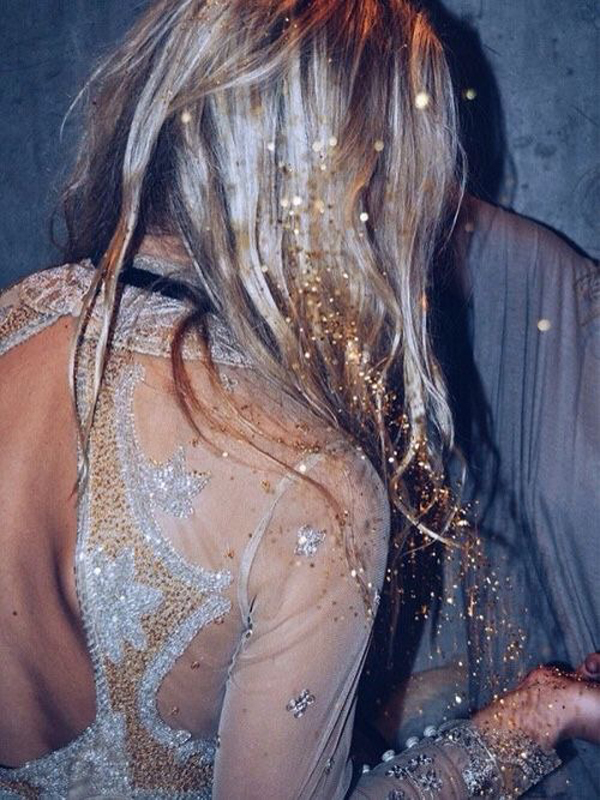 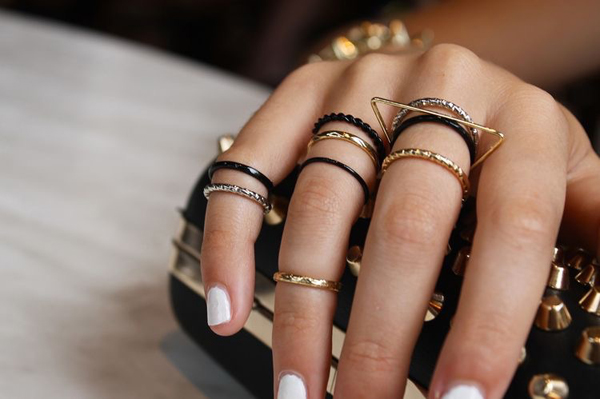 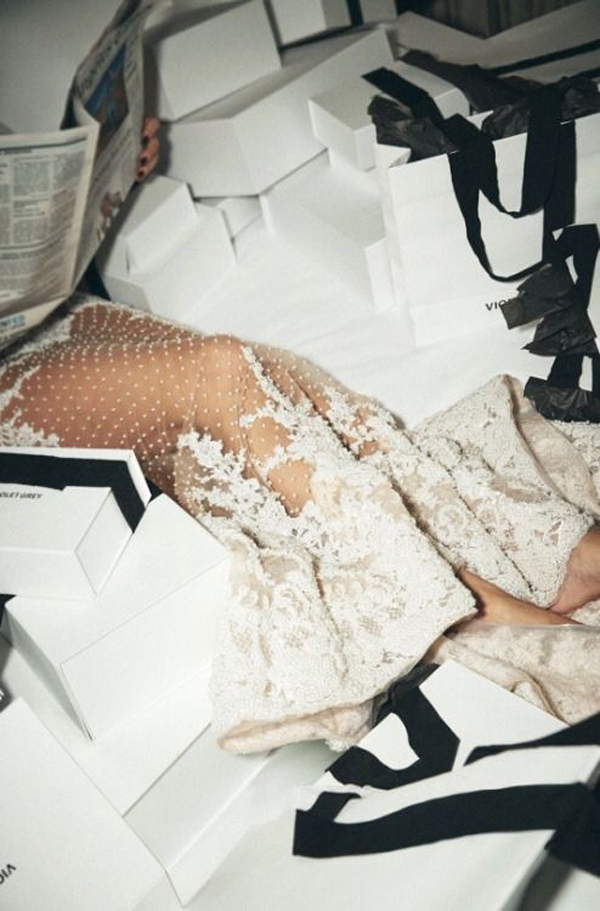 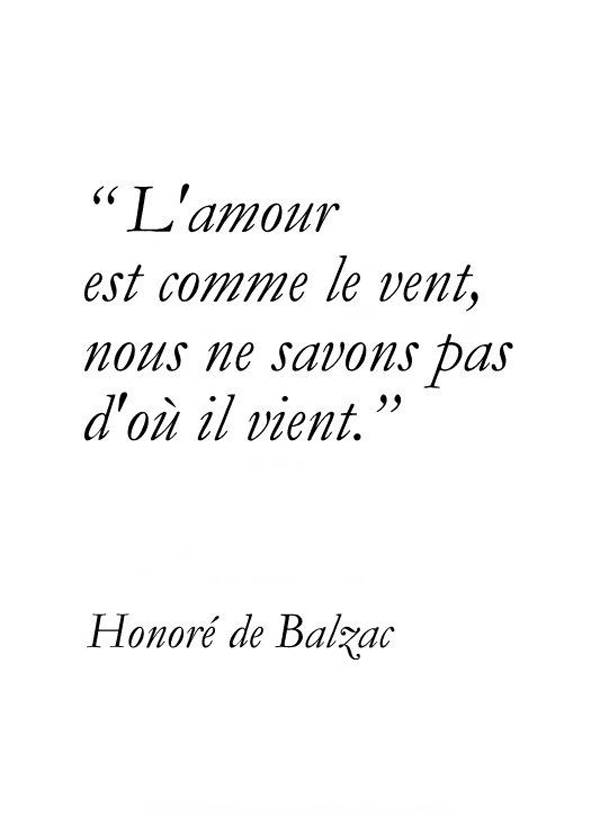 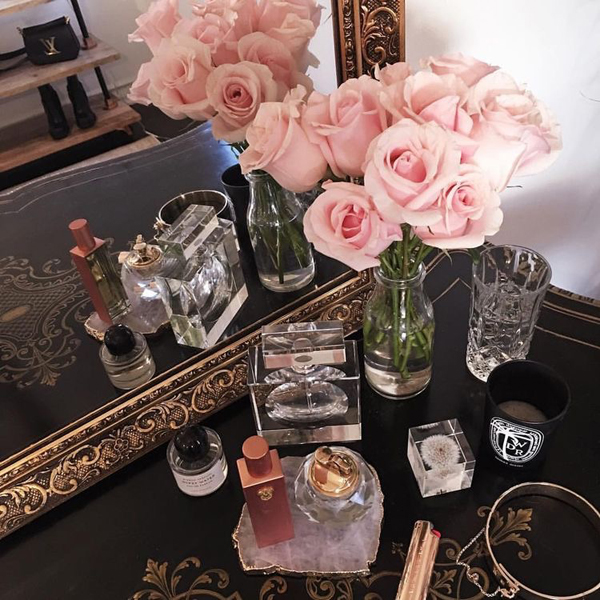 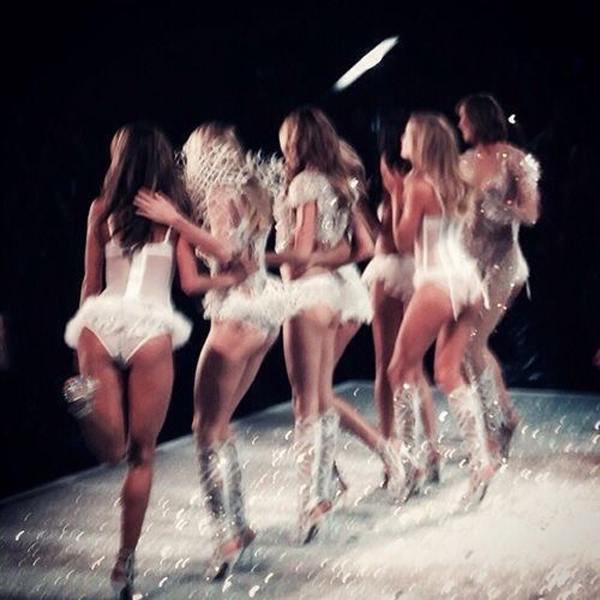 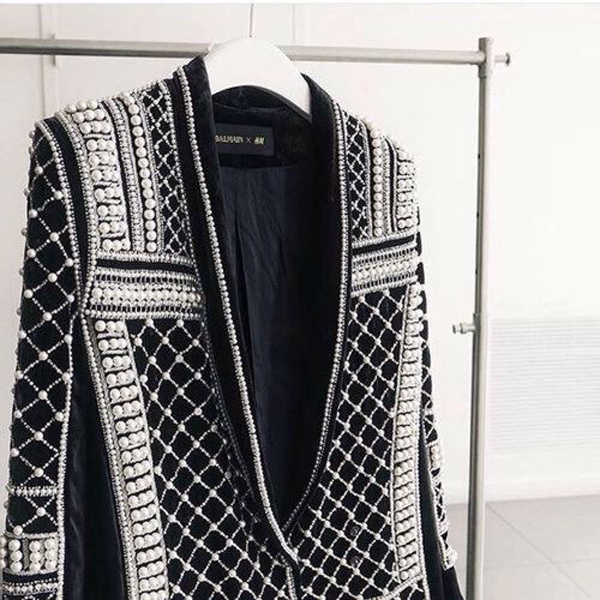 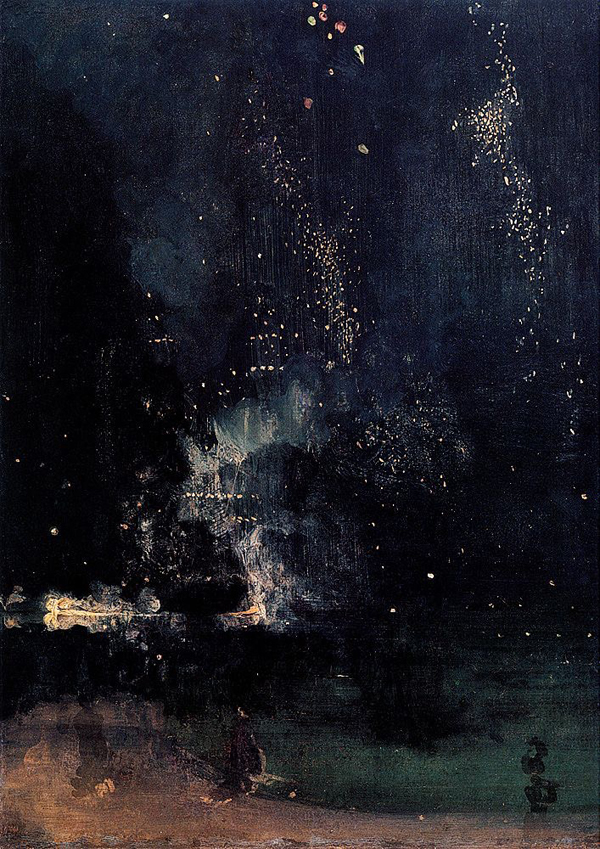