From the Heart:
Believe 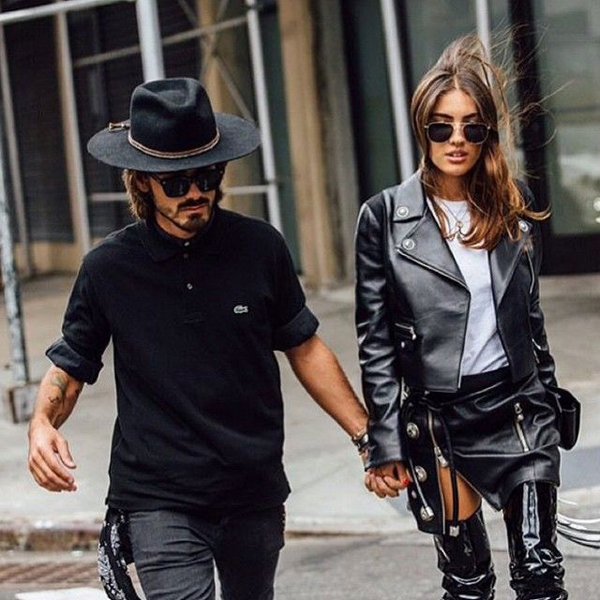 A few years ago, spurred mostly by boredom, I turned a would-be romantic evening with a suitor I had little interest in into an opportunity to get a new tattoo. So before dinner and drinks, the word “believe” was inscribed on my wrist to serve as a permanent reminder that sometimes you just have to let go of the things in life you are desperate to control and have faith that everything is going to happen exactly the way it should, when it should. Most probably I had no idea what was coming for me that night on Hollywood Boulevard when my innocent date watched in awe as the word was inked onto my body. Surely I couldn’t have. At the time, it was all fun and games. Then one day it stopped being fun and games. That was nearly three years ago now. Once before, I’ve written about my monthly horoscope (here), because at the time, I was in a hole so deep I had to cling to some hope that things would get better, even something so seemingly remote as celestial bodies in distances beyond comprehension and their otherworldly influence on my present reality. This time, I’m not in a hole at all. To the contrary, I’m on the ascent.  I’m writing about it again though to emphasize the power of faith – of believing. According to my September horoscope, Saturn is to depart from my love sector on September 17th, not to return again until 2041. Pesky little Saturn has been causing me trouble in love for the past several years, but perhaps for my benefit as it’s presence was to teach me life lessons. And life lessons I’ve been taught! Once Saturn leaves, I will “see that I’m infinitely lovable and ready to love again.” Except that I already have. In the last three years, I’ve had disappointment after disappointment when it comes to love. On more occasions than I can count I’ve wondered why I repeatedly keep getting dealt a bad hand. When strangers have wondered why I’m single, I’ve brushed off their confusion with a joke about being unlucky in love, though its felt like a scary truth. I’ve analyzed, obsessed, gone practically mad trying to figure out what is wrong with me and why I’m perpetually unlovable to everyone I want to love me. But still, through it all, I’ve held onto the belief that things would get better and when I was ready, the universe would give me what I’ve been waiting for,  and then, no girlfriend, fiance, wife, job, responsibility, ocean, or continent would stand in the way of what was meant to be. And that belief has been the reason I’ve been able to go to sleep alone for some 1400+ nights now, not willing to settle for some lesser form of love. It’s been lonely, oh god, it’s been lonely! I’ve had a few Sundays in the last year when I’ve sat on my couch looking at my phone for hours – waiting for what, I don’t know, some form of human contact, I presume. The point is, life isn’t always meant to be the way you want it to be. Sometimes you get dealt a bad hand and sometimes you get dealt ten or twenty. And surely there are many things we can’t explain no matter how hard we may search for reason and truth. But by and large, I have come to believe, that everything happens exactly the way it should, when it should. And until then, you’ve just got to buckle up and enjoy the ride, knowing there will be a few bumps along the way. And yes, you are entitled to moments of self-pity, I’ve had those too, plenty actually. But beyond that, I always arrive at a place where I’m content because I’ve discovered the lesson that was to be learned. So do that too. Discover the lesson that is to be learned.  Just don’t stop believing. Which incidentally, is my favorite song, and also, part of the reason I chose the tattoo. 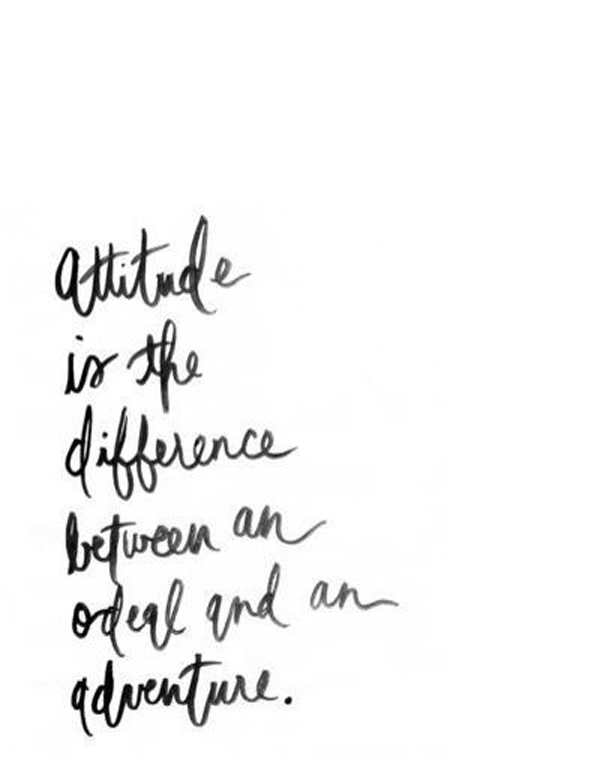 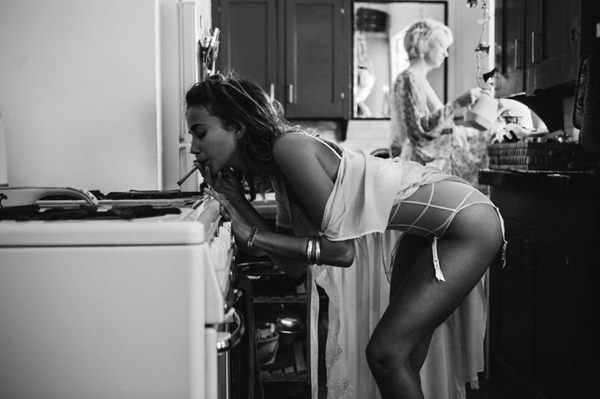 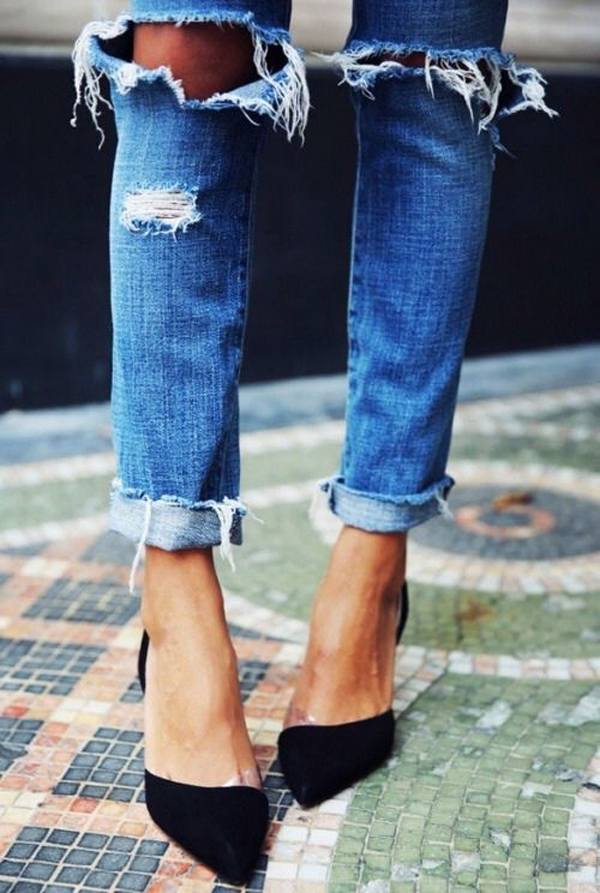 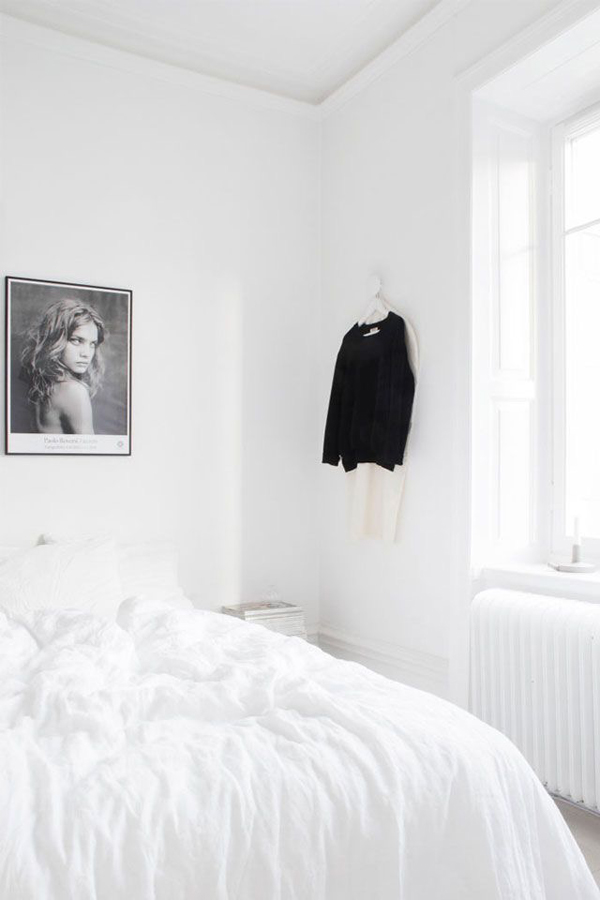 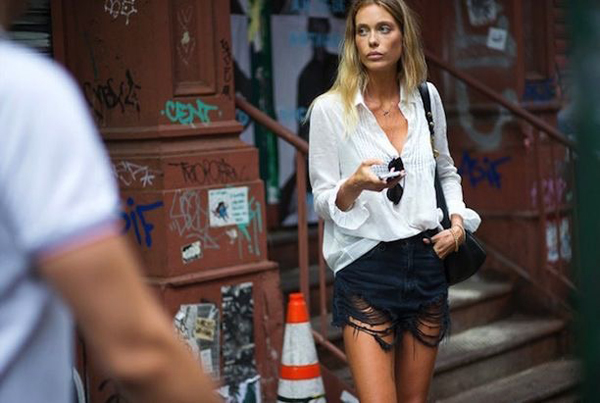 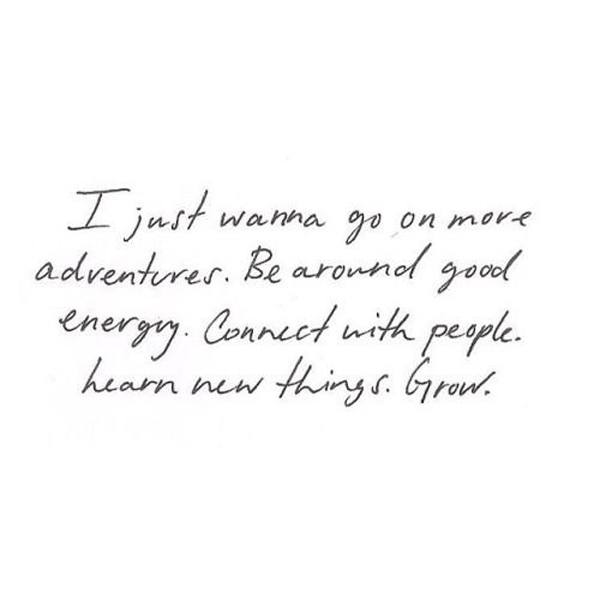 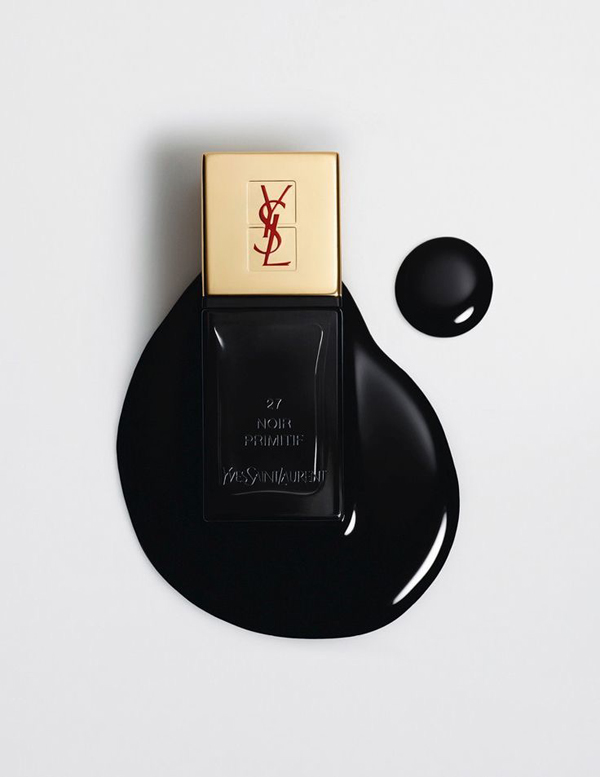 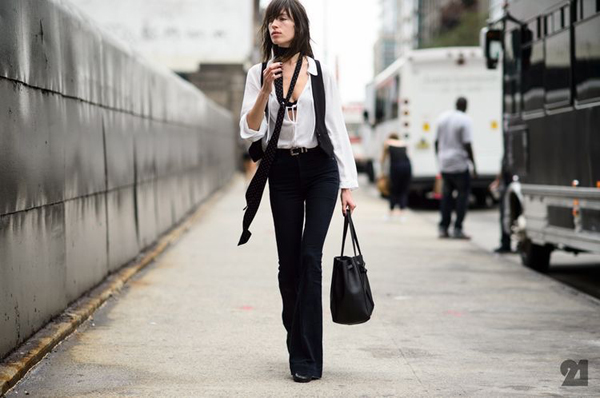 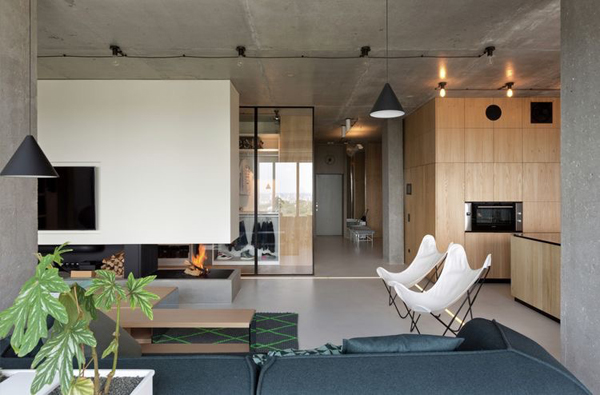 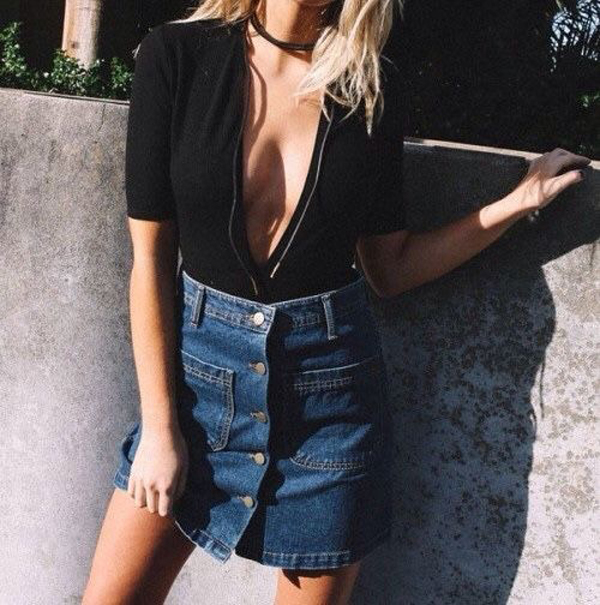 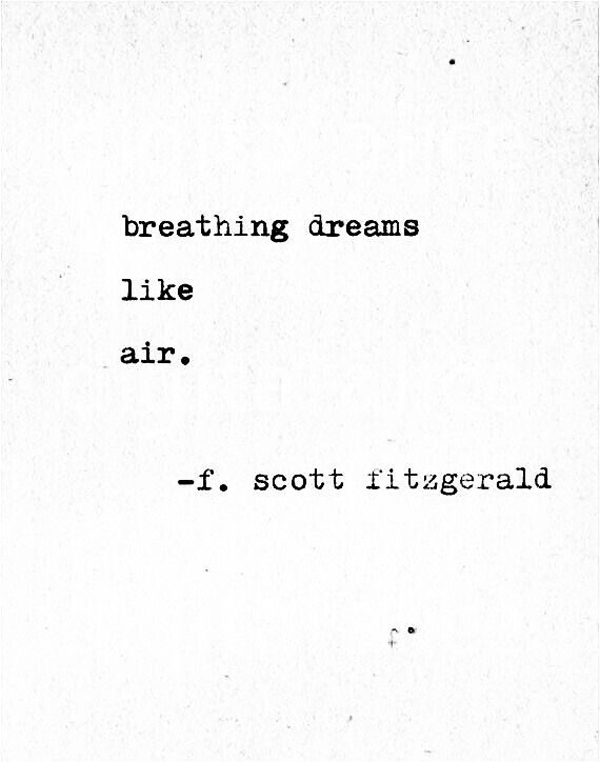 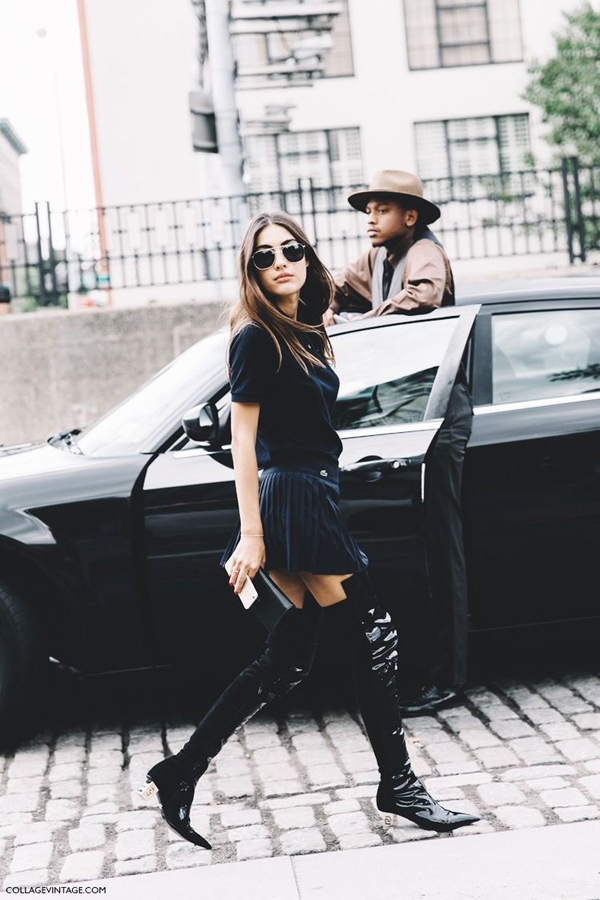 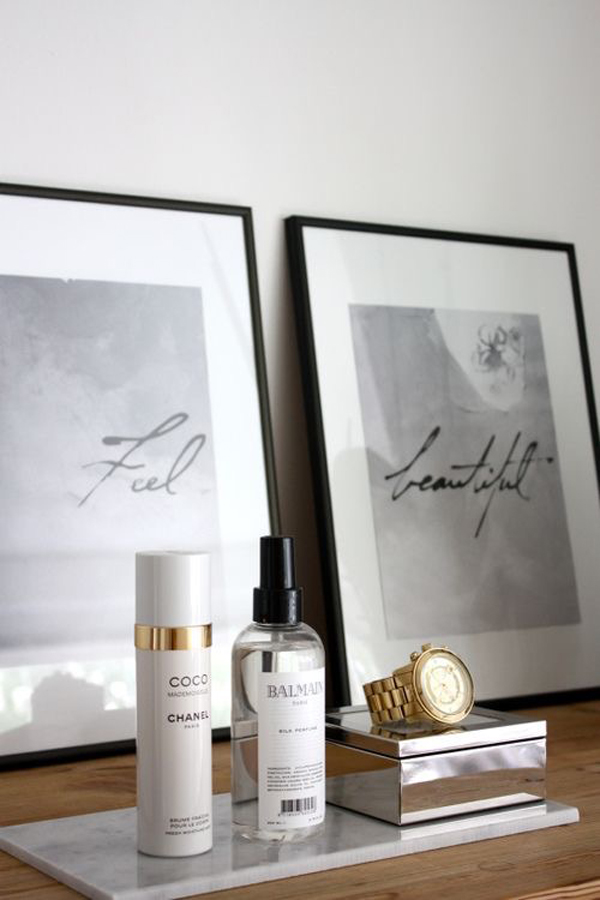 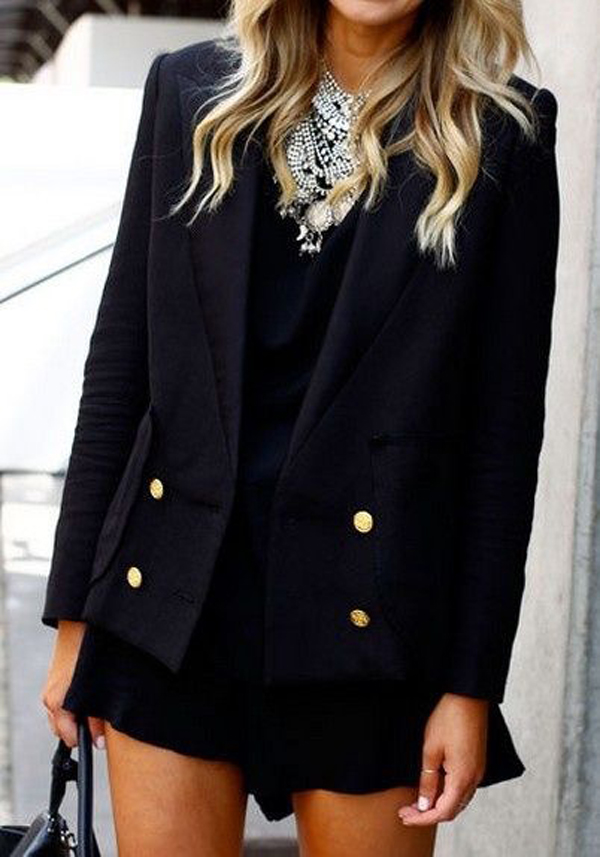