From the Heart:
That Jetset Life 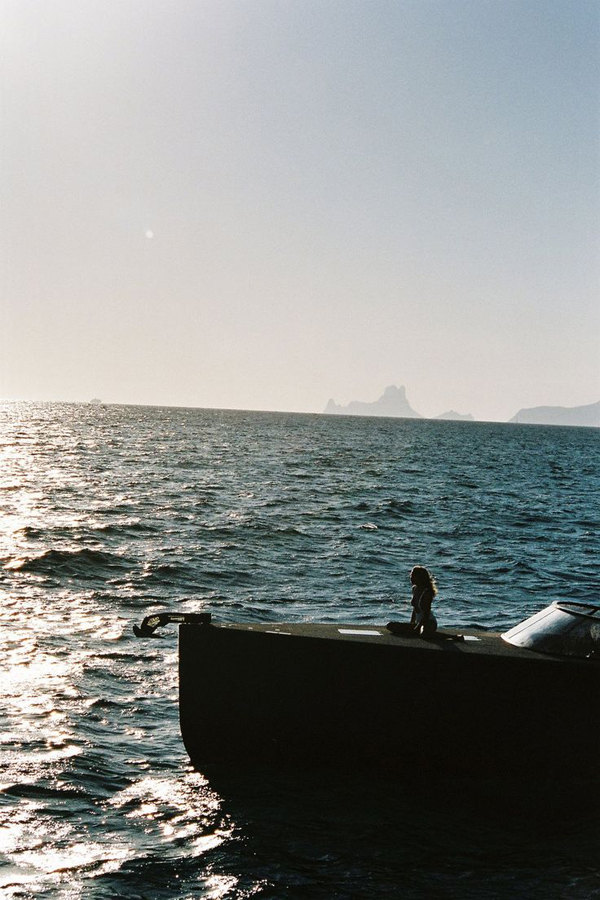 A few weeks ago, I had a first date with a very nice gentleman of 34 years old. As is customary in my life, because travel is such a huge part of my soul, the conversation turned to my many upcoming trips. He was impressed and then divulged that he had only been out of the country twice in his life. I immediately knew it wasn’t going to work and that was the end of that. I have nothing against people who think Hawaii counts as traveling. I have everything against Americans who think Hawaii counts as traveling. I also have everything against grown adults with the means to travel who just don’t. There is a whole huge world out there and to stay within the comfort of these borders feels narrow-minded in a way that makes me uncomfortable. I was privileged to be raised by a father who left his home in the West Indies at a very young age for England and who traveled around the world with the RAF. He met my mom while she was hopping around Europe in her early-20’s. I spent the first five years of my life mostly abroad and the other thirteen years of my childhood listening to my parents tell stories about life abroad. I was fascinated to hear my dad describe the experience of visiting Bergen-Belson or my mom’s stories of co-workers crossing the inner German border in the trunks of cars. I visited Stonehenge around the age of 2; learned how to squat to pee while hiking in the Alps at 4; watched Olympic ski-jumpers from the window of our apartment in Garmisch instead of TV; and attended a proper German kindergarten (ok pre-kindergarten). Even after returning to America (a decision I wish my parents never made), my older sister and I were the weird kids who spoke some hybrid of German and English, drank hot English breakfast tea with soggy digestives instead of Coca-Cola, and embarrassingly carried metal G.I. Joe lunch boxes that my dad acquired, probably on some military base, while our peers had new plastic pink My Little Pony ones.  I live for jumping on planes, getting my passport stamped, conversing with taxi drivers in foreign countries, trying new foods, and meeting people whose lives are drastically different from my own. I once dated a guy who warned me that my jetsetting lifestyle would change one day when I had children. I laughed at his suggestion, knowing full well that the first thing I buy when I’m pregnant someday is a baby carrier to strap my babe to my belly. My blood isn’t American. It never has been. Its the salt of the sea and the dust of the desert and very corner of the world in between.  So naturally, its surprising to no one that for the past few years, I’ve spent Thanksgiving in the most un-American way possible – fleeing America and foregoing the fattening feast altogether. Historically, Europe has won the privilege of my company. This year – I’m headed to Peru, bucket list style. 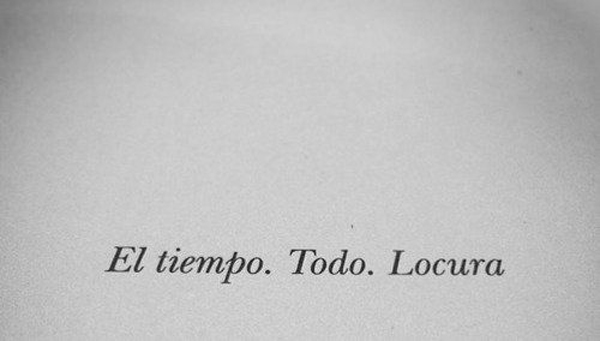 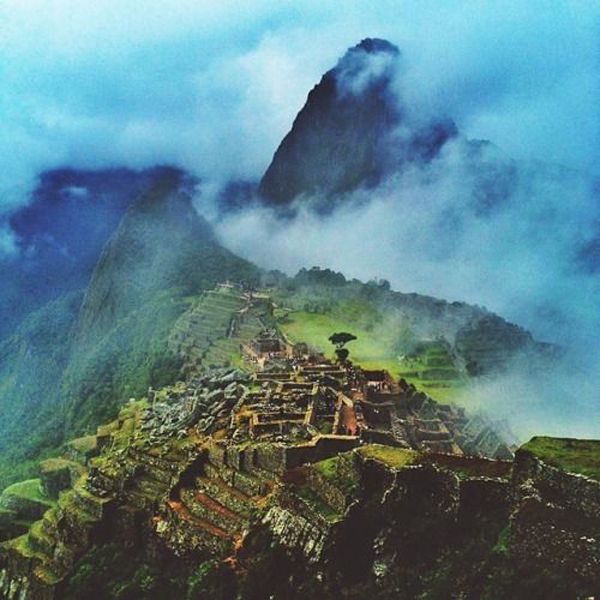 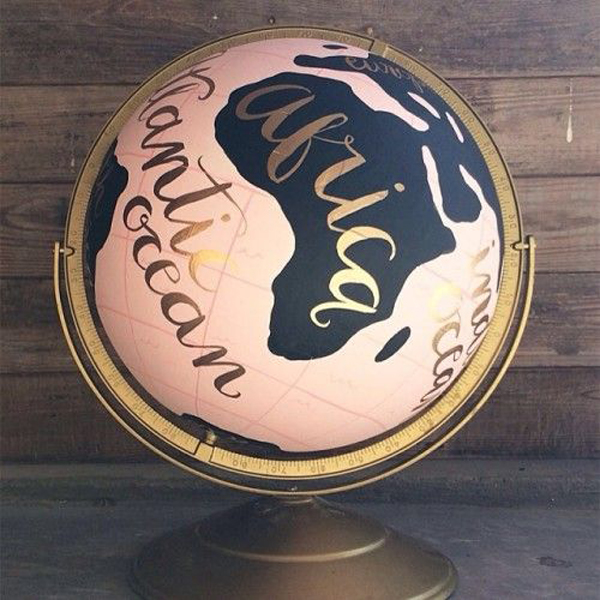 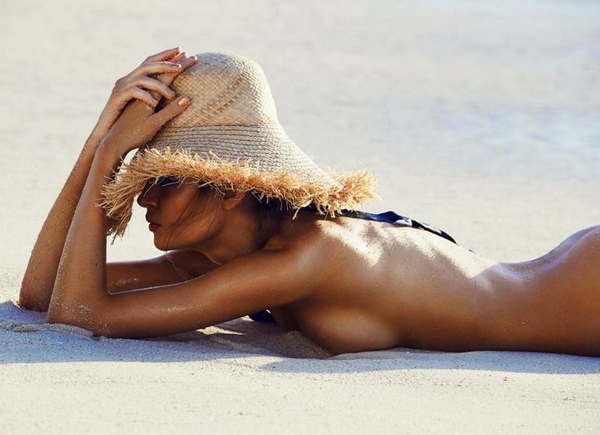 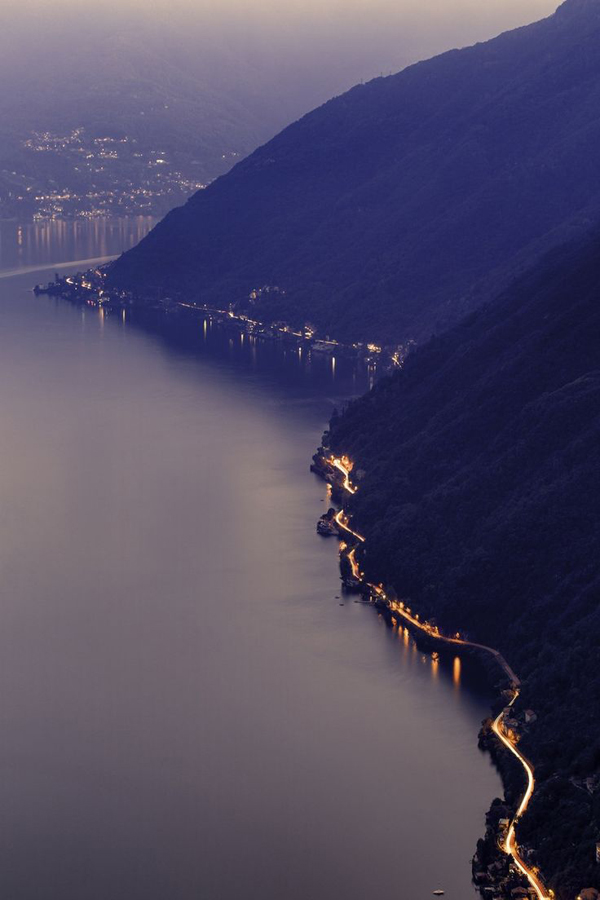 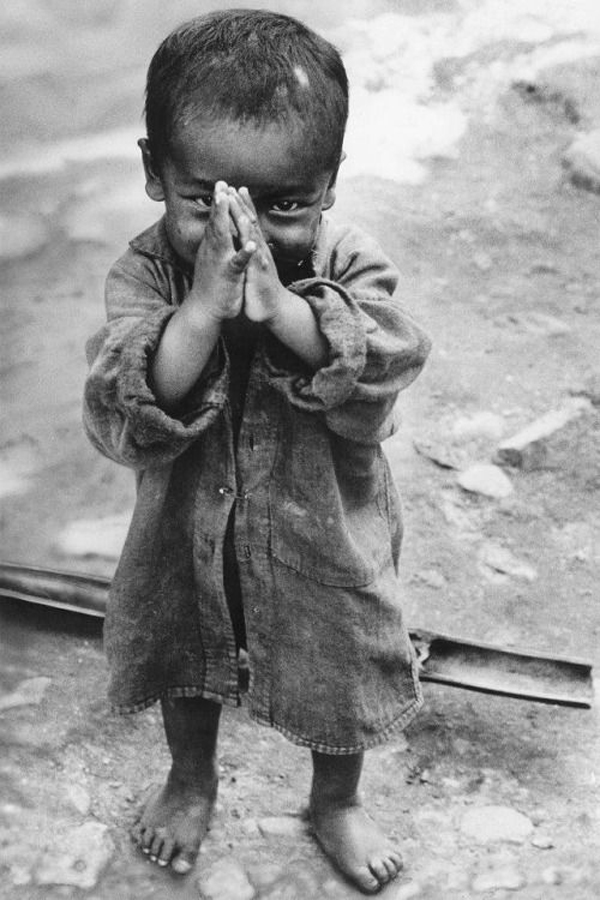 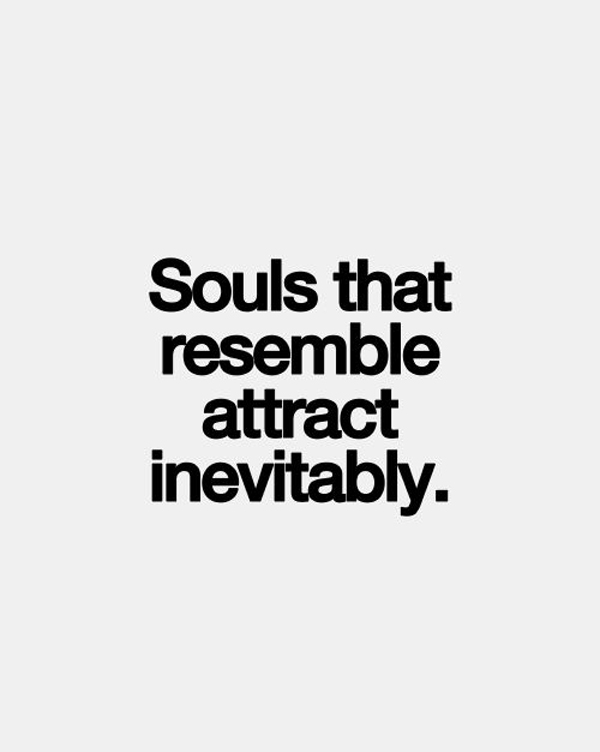 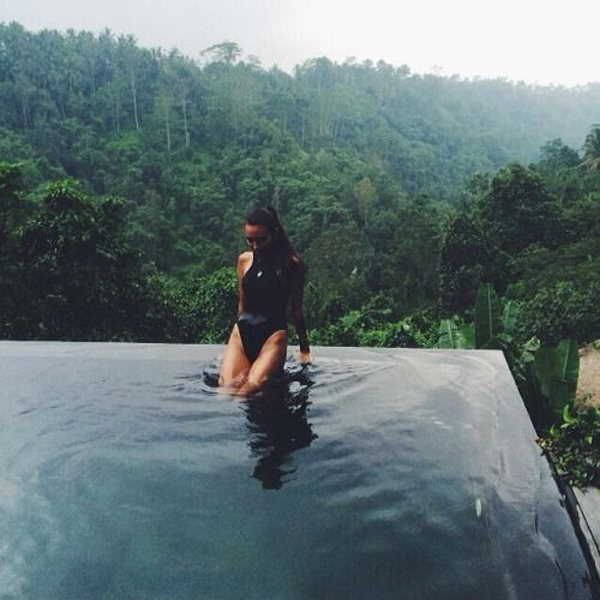