From the Heart:
So Universe, Thank You

Posted on August 19, 2015 | From the Heart, Uncategorized By Gabrielle 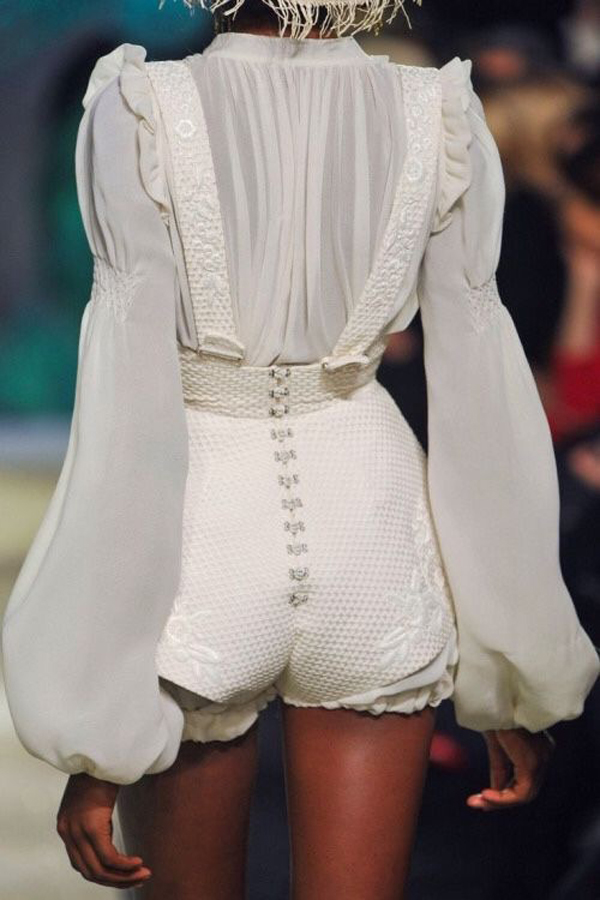 When I was in Paris, I met up with my old chiropractor from San Diego, someone whom I had bonded with during many sports therapy sessions years ago, and whom I stayed in touch with over Facebook since leaving San Diego in 2011.  She was visiting Paris for her 40th birthday and after dinner and several glasses of wine we started talking about life – careers, friendships, experiences, relationships. She told me she wished she was in Paris with a partner to celebrate her milestone birthday (of course, everyone does!), but in turning 40 and looking back on the last decades of her life, she realized that the universe had always given her everything she had ever asked for, everything she had ever wanted – so while she didn’t have everything at that moment in time,  she knew everything was still coming, in time.  The universe is funny in so many ways. For one, I’d like to ask it why it brought us together at that moment, in Paris, after years of being apart, because I truly believe her wisdom, as someone a few years older than me, was exactly what I needed. And I always know when someone says something I’ve been needing to hear, because I tuck it away tightly in that special place I reserve for things of that nature, like a prescription for medication I need, but not immediately – soon enough though. I had my “soon enough though” moment last week, while driving down a street in Beverly Hills that I’ve driven down a million times, listening to a song I’ve probably listened to a million times, headed somewhere I’ve probably been a million times. Everything was the same, and yet I felt it – different. I knew it was time to stop everything going on outside, like pressing pause on life, and reach inside to retrieve her beautiful words. I knew it was time because I was feeling disgustingly happy for no reason at all really, and it was the kind of happiness I knew I needed to be grateful for. It always is that way when it comes on unexpectedly whilst going about the mundane tasks of living. And so I thought: The universe has always given me everything I’ve ever asked for. The universe has always given me everything I’ve ever wanted. The truest true. So I don’t have everything. Of course not! But I have so much more than any one person might reasonably expect. I can’t say it’s more than I’ve ever dreamed of having, because I always dream big. But still! And in all honesty, life isn’t all roses all the time. I have days when I feel like a shadow of darkness is chasing me, trying to envelope me, pull me back into sadness, break my spirit, again. But still! The universe has always given me everything I’ve ever asked for. The universe has always given me everything I’ve ever wanted. So universe, thank you. 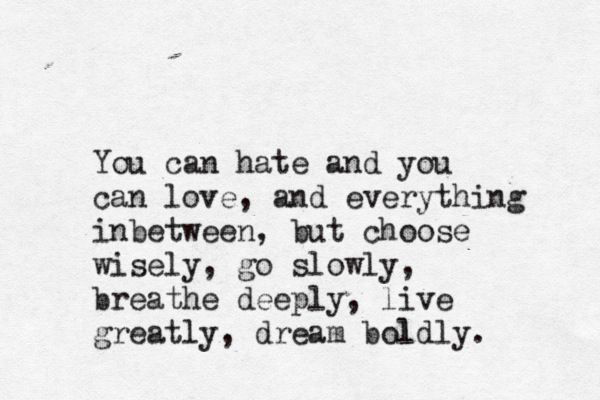 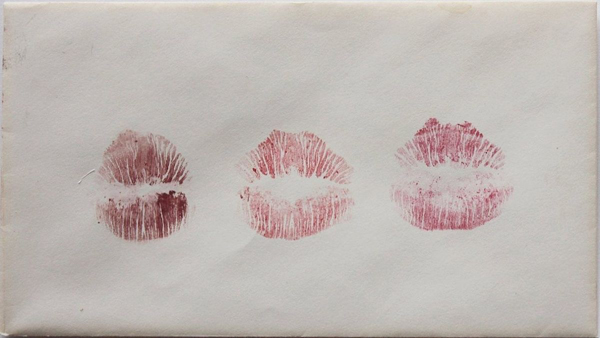 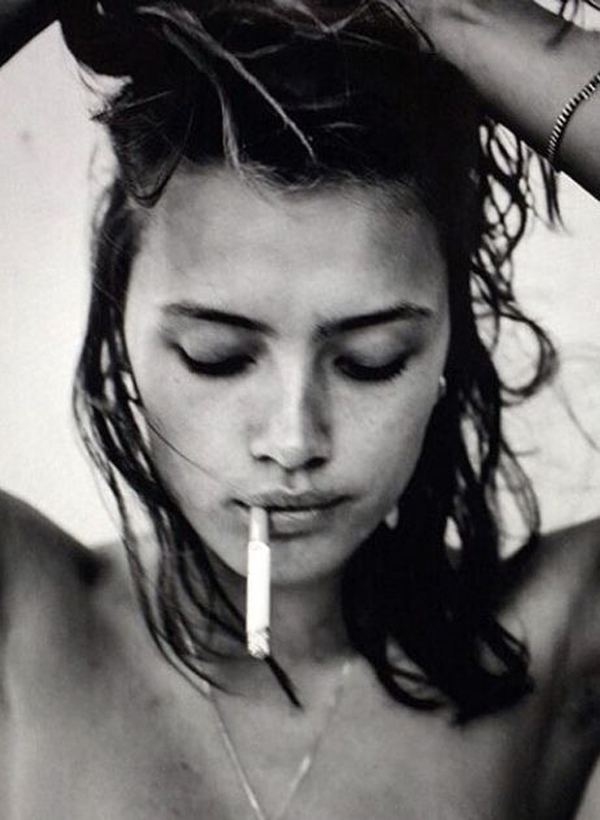 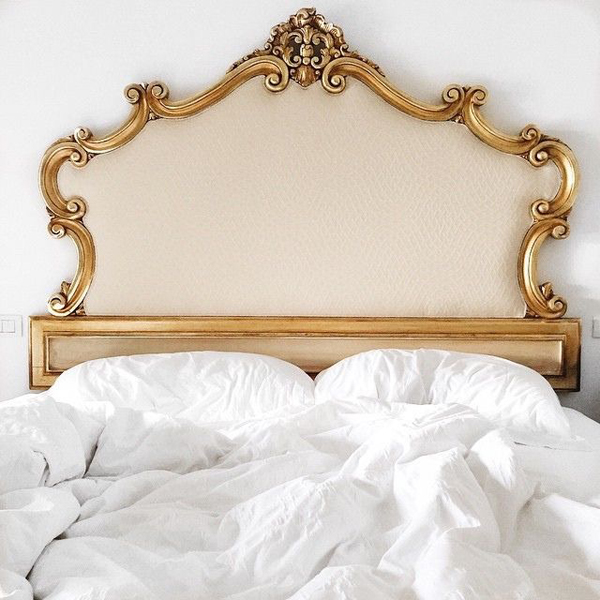 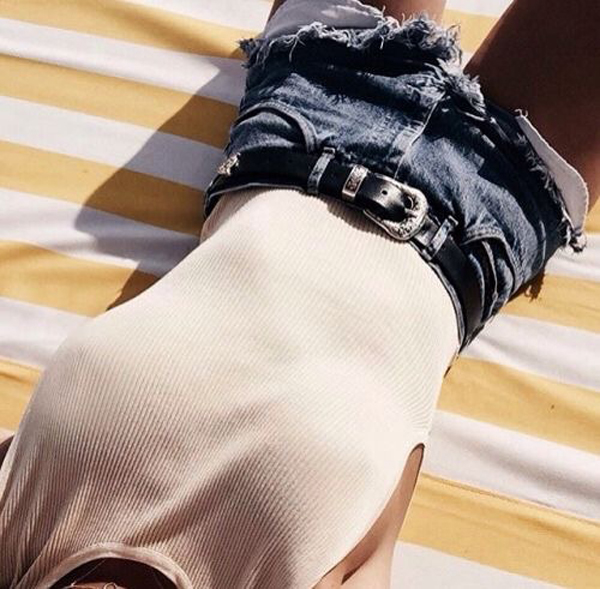 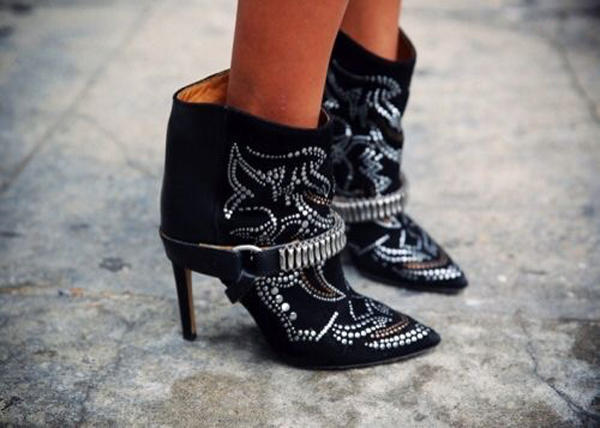 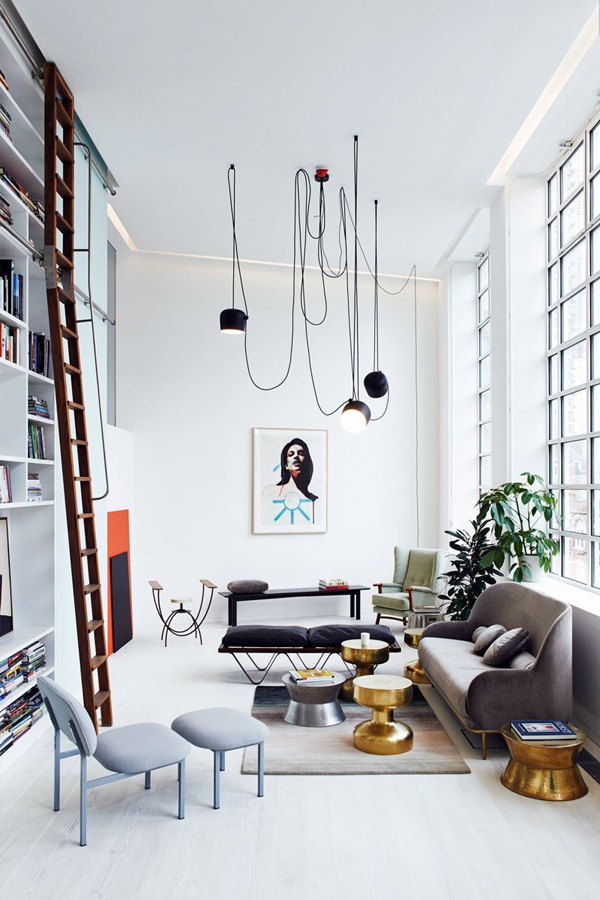 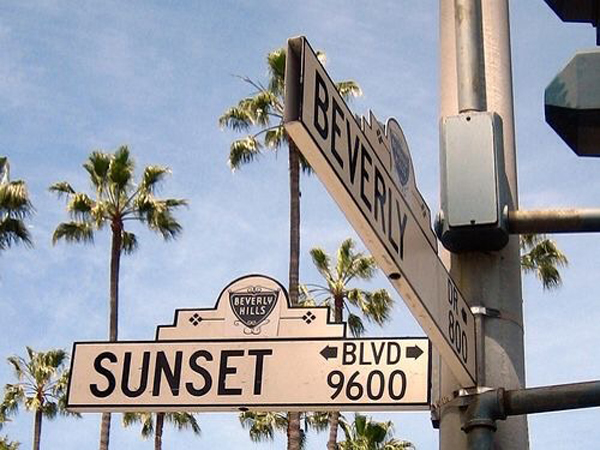 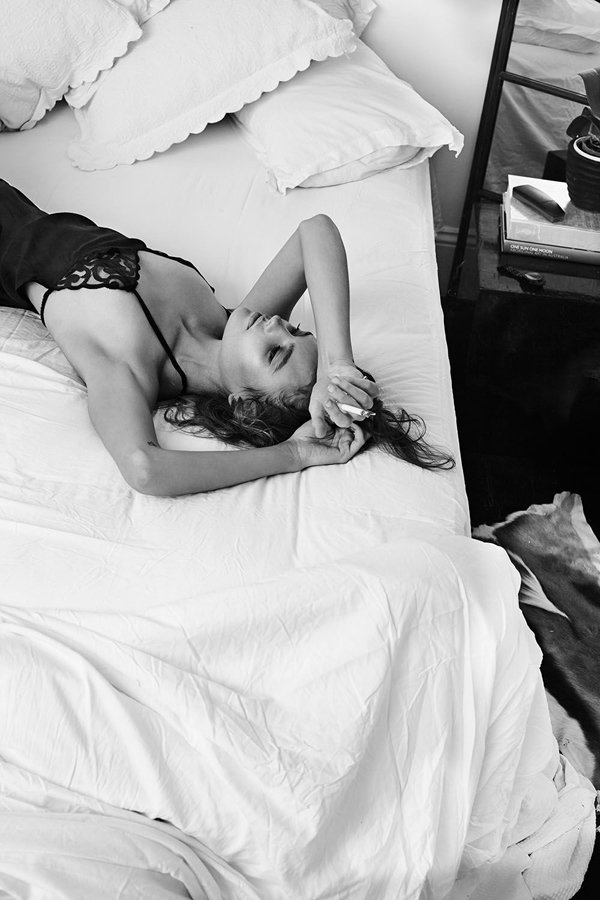 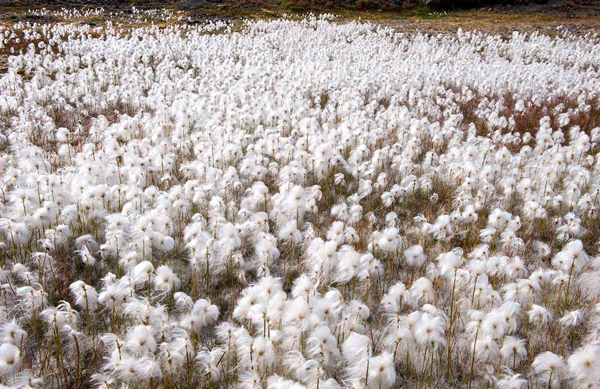 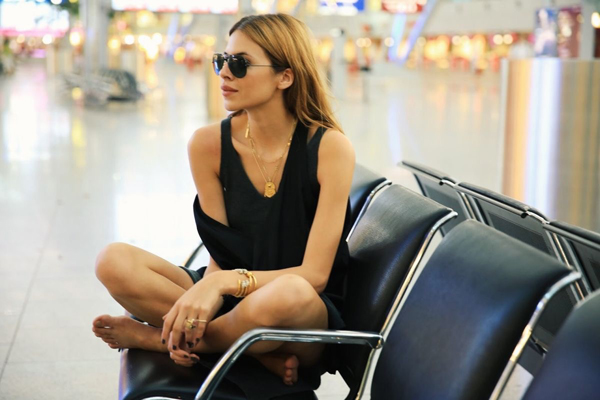 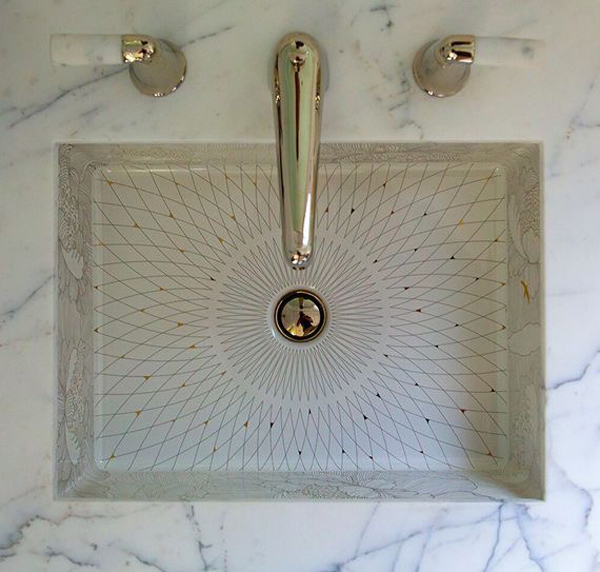 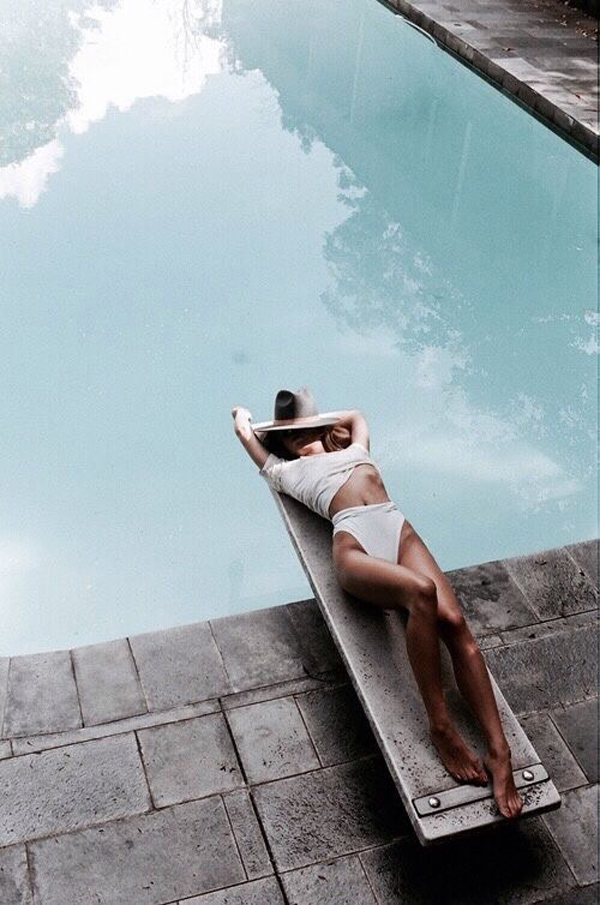