From the Heart:
New Beginnings 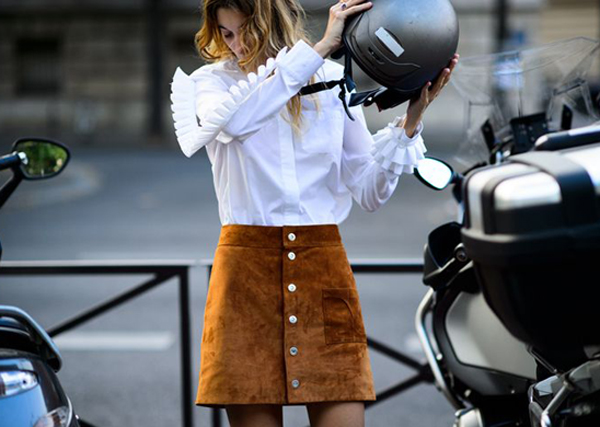 So now I’m back in California. It has been two weeks and I think mostly the sadness has passed, and I’m excited about what lies ahead. A few days before I left Paris, while enjoying a tea at the Cafe de Flore, I had a brief conversation with a friendly waiter. He saw me photographing my table and in order to excuse my faux pas, if you will, I told him I was a fashion blogger, something I rarely divulge to strangers, because even now, I’m shy about it for many reasons. While his English was good, he didn’t quite grasp the blogger part, and only took away that I did something in fashion, which interested him because his wife works in fashion. He asked me what I did, and without even thinking, I said I was a designer. Now, I never lie – I’m unapologetically honest. For my three months in Paris, I was asked this question dozens of times: Are you a student? Are you a model? What are you doing here? And each time, I shrugged shyly and responded, “Nothing,” well aware of the privilege of living in one of the most sought after cities in the world with nothing to do. But wander. And think. And dream.  Nevertheless, as the word designer slipped off my tongue, I believed it. It was something like manifesting. It’s what I decided on after three months of wandering, of thinking, of dreaming. And even after the words left my mouth, I did not for a second doubt their authenticity, their truthfulness. And that’s when I knew I would become one.

To be sure, I have not the first bit of knowledge about design. But that doesn’t scare me. So as I imagine the path that lies ahead, though I’m certain it won’t be easy, I’m overcome by an excitement that I never dreamed possible. People always say everything happens exactly the way it should. And when you are in it, you can’t see it, but some time later, when you are removed a little, it becomes clear in the most magical way. Maybe there were other paths that would have taken me here as well. Surely there were. But this one though! It’s exactly what was meant to be! I have the tools now – those I would not have had at 22 when I started law school. I have the confidence, the problem solving skills, the savvy, the strength. And so, though I’ve got a lot to learn, I’m nothing but confident I will figure it out and succeed in a way that was previously unimagined. And that, my friends, is the real beauty of life, isn’t it? There will be moments when you are the most lost, the most broken, and maybe even the most sad. And if you stop, this big bad world might swallow you whole. But if you just keep moving, you’ll find your way. It won’t be easy, god no, nothing ever worth having is. But once you are there, once you find what you’ve been looking for, whatever it is, it will have been every bit worth it. So if you ever find yourself stuck, like I had been for a long time, keep moving. I won’t make a promise I can’t keep, but I promise you this– you’ll find your way. Just as I found mine. I promise. 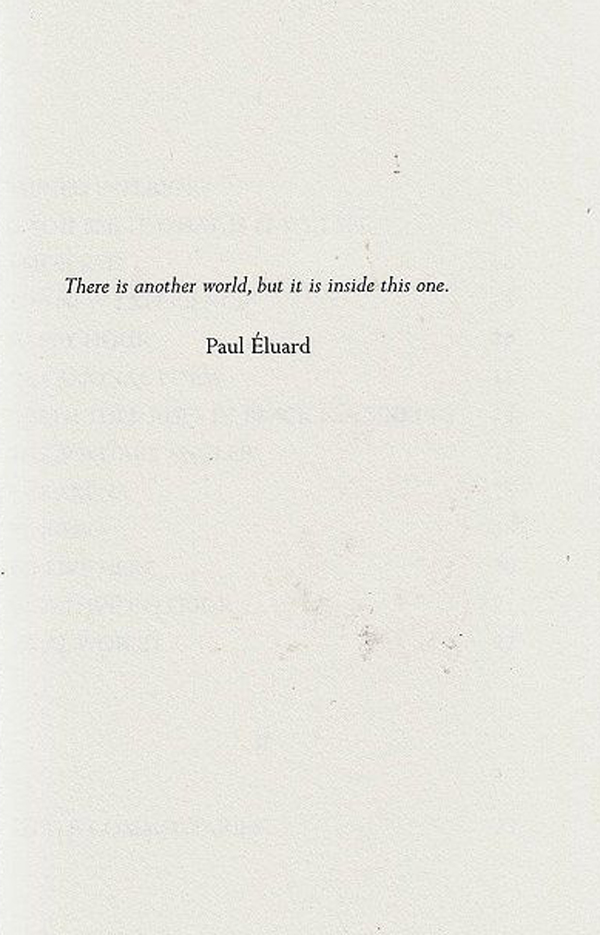 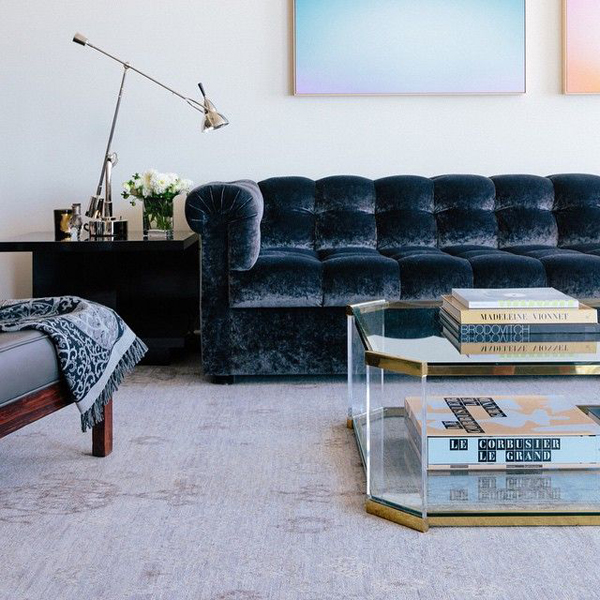 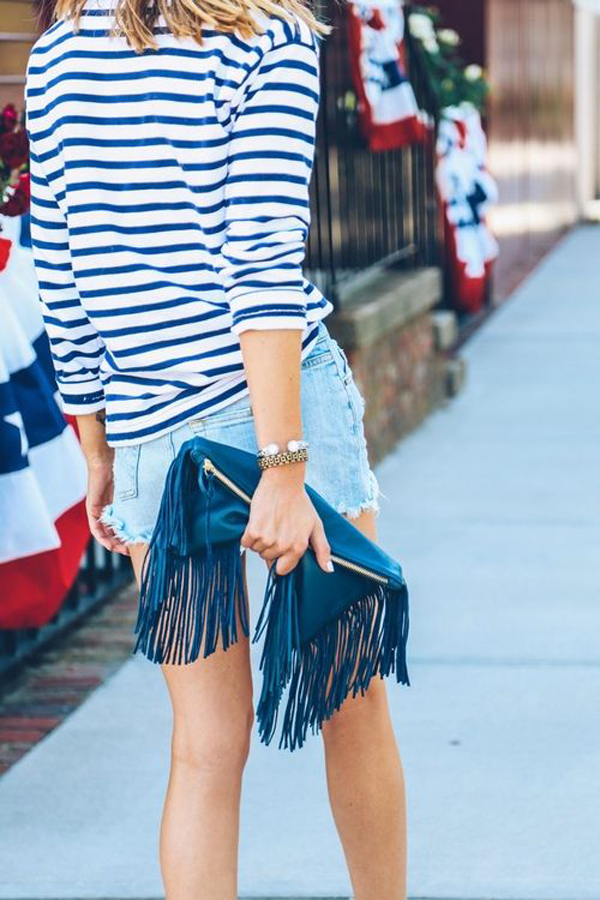 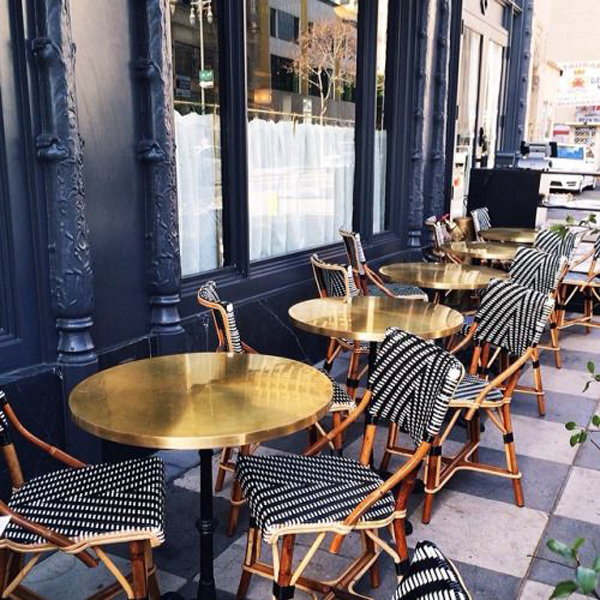 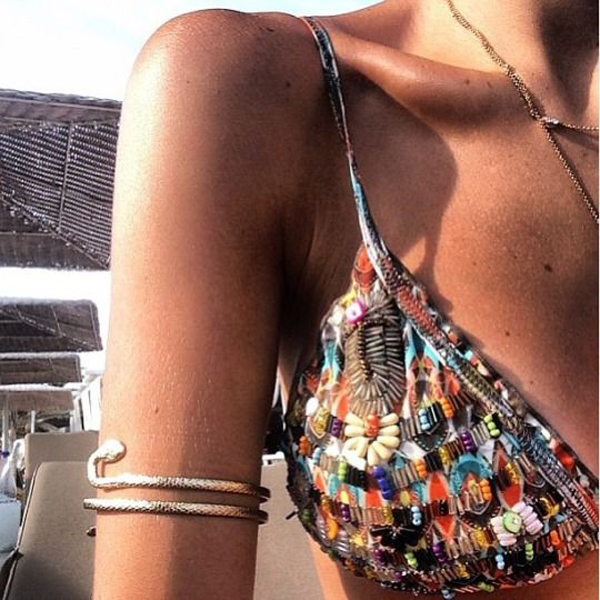 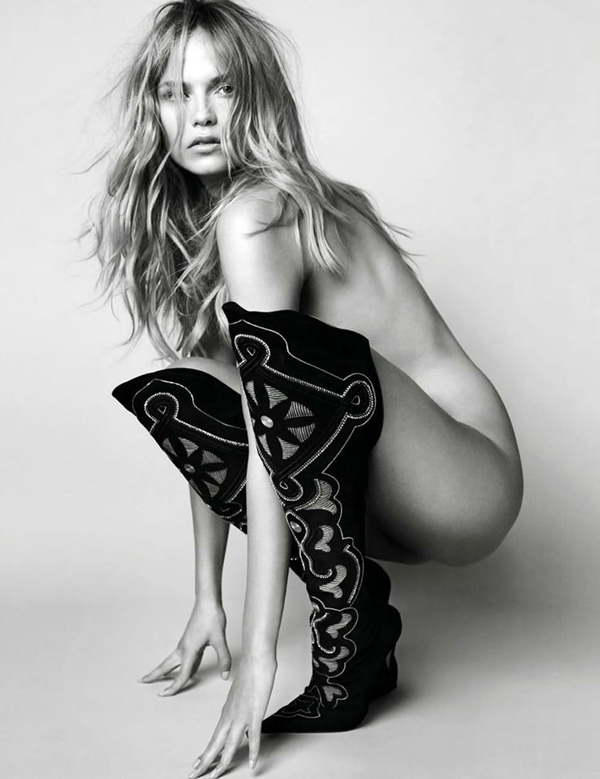 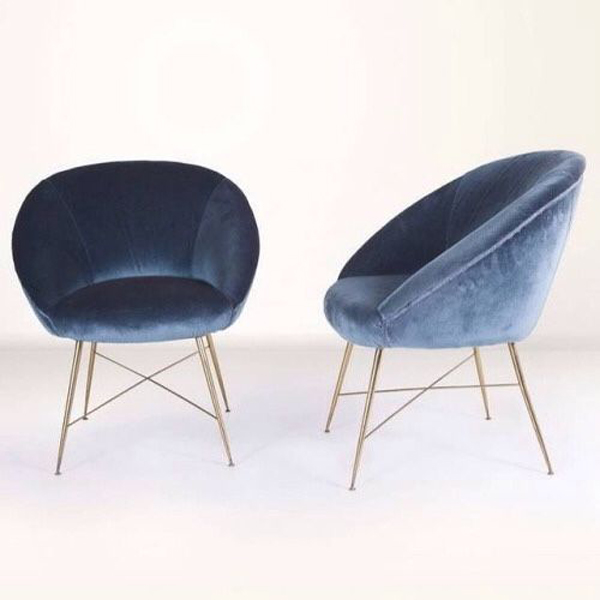 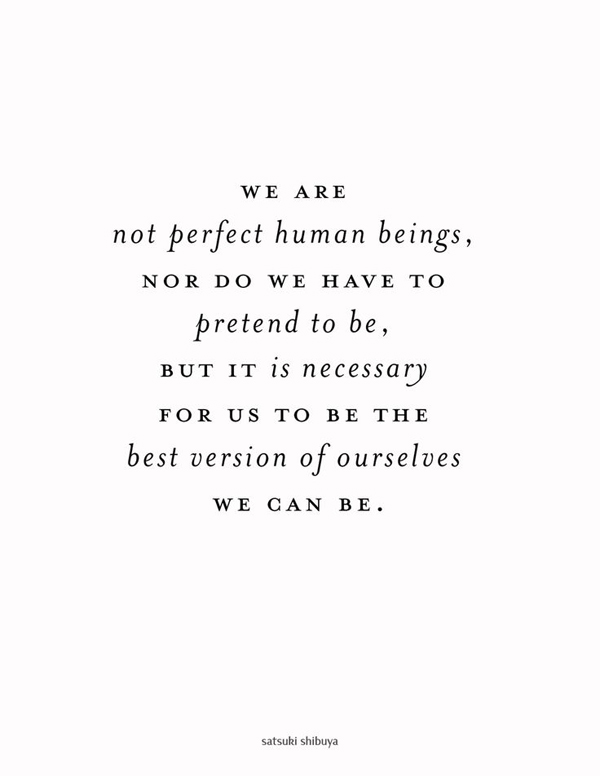 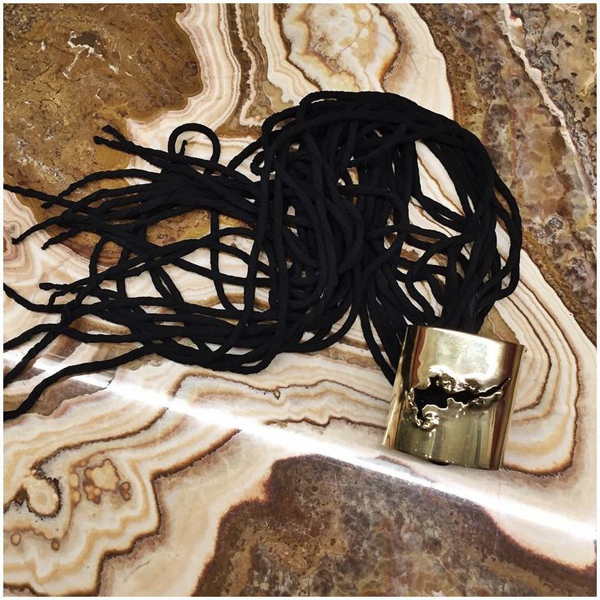 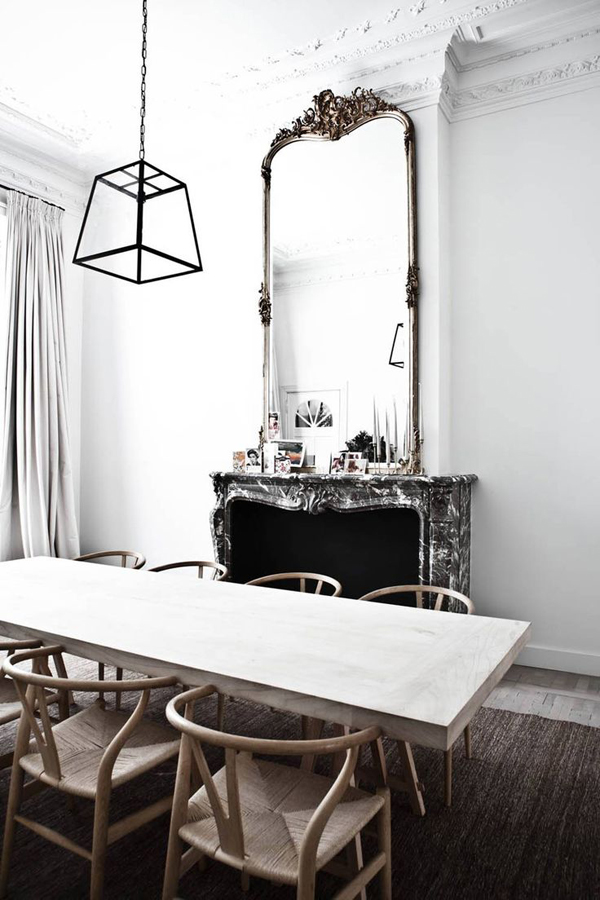 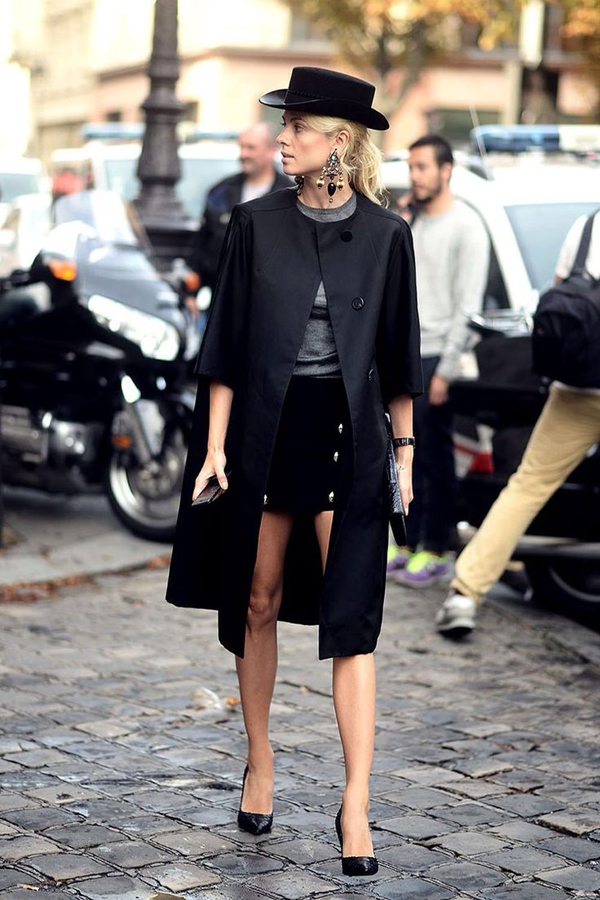 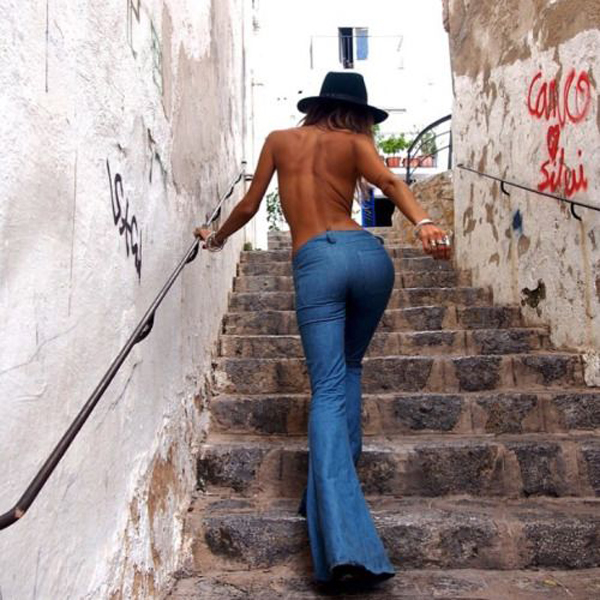 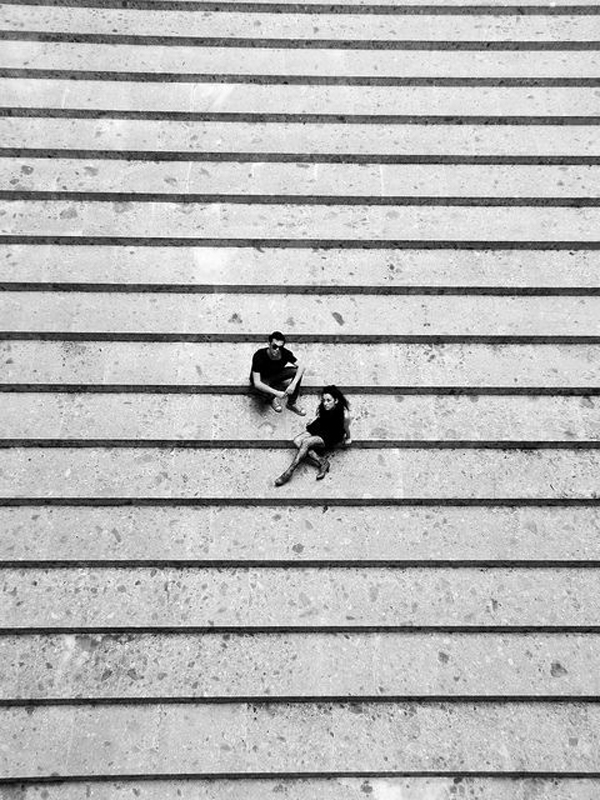