From the Heart:
Mothers and Daughters and Fathers 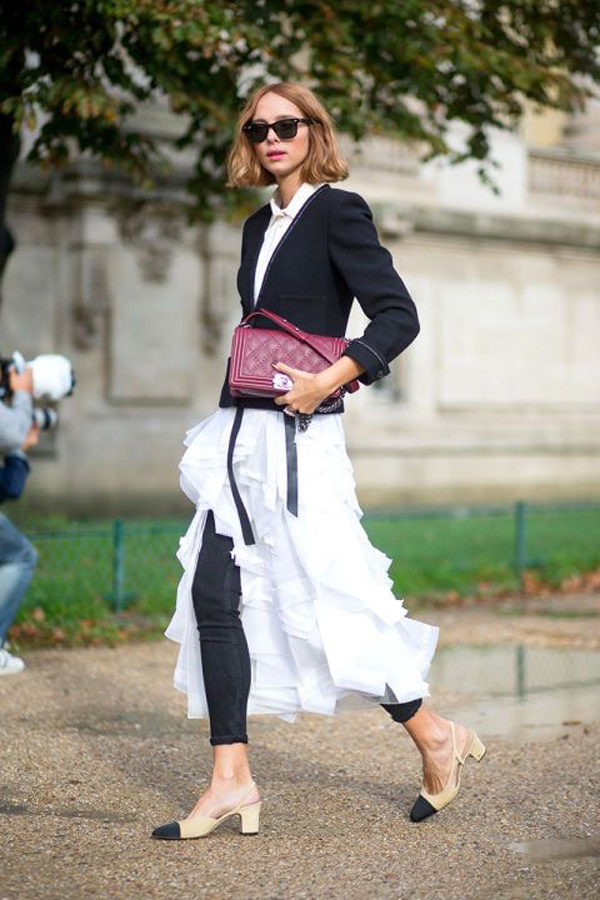 My mother’s father passed away when I was 5 years old. My memory of him is scattered and unclear. I spent my first five years abroad, so I didn’t have much time with him before he passed. I do, however, have a distinct memory of the day he passed. My mother came home after spending the day at the hospital by his bedside, told us the news, and then, went on with the daunting task of being a mother to four children under the age of 8, as if she didn’t just lose her father. Some time in the days after his death, she dropped by the pharmacy he owned with his twin brother. There was a purple and white wreath hanging on the door, and she stood by it, and started crying, as us kids sat in the car and watched, moved not by the loss of a grandfather we hardly knew, but by the sight of our mother grieving. It was the only time I ever saw her show any emotion over his passing. She was 33 years old – one year younger than the age I am today. And as life often unfolds in strange but coincidental ways, I’ve been going through a similar experience with my own father over the last few months.

I experienced my first loss last spring with the passing of my dearest grandmother. She was my everything – I spent more time with her than I spent with my own father. She was sick for a long time before she passed, and so we were able to emotionally prepare for losing her. The day she passed, I got a call from my mother while at work. I remember closing the door to my office, discretely shedding a few tears, and then, not unlike my mother when her father passed, continuing on with the daunting task of being a busy lawyer.

It’s difficult to put into words what I’ve been going through with my own father. I attempted a few months ago while in Paris, but ultimately felt emotionally unready, though I know someday I will be, and then the exercise will be if nothing else, therapeutic. Most days, I can go about life without even thinking about it. I don’t know if its appropriate to call it luck that I am far enough removed geographically that he isn’t an every minute weight on my mind. When I see him, it’s inexplicably hard. But not because I know I’m going to lose him, soon. It’s more a sadness of knowing he knows he is going to lose his life, soon.

I’m going to lose my father. It could be three months from now. But, also, it could be tomorrow. I am prepared to lose him, and for that reason, I feel a sense of relief of the emotional road before me. I am prepared to live the rest of my life without a father, though I am impossibly sad that I will never get to place my future son or daughter in his arms, and experience the joy and pleasure of seeing him with mine. But that’s it really. We didn’t have much time together in life at all. But you can’t measure love in terms of time. It’s not longitudinal. There was immeasurable depth in our moments together. And all the best parts of him live inside me. And that is something my children will know, even though they will never know him.

There’s still much I don’t understand about fathers and daughters, and probably never will. My experience wasn’t typical. But if you asked me about mothers and daughters, I could write a novel. This post is dedicated not to my father – that will come later – but to my mother. I understand now why she didn’t come home weeping the day she lost hers, why most of her loss must have manifested somewhere deep in her heart in a way that didn’t require an outward showing of emotion, why she could continue so effortlessly with the day to day task of living despite her loss, and why she accompanies me every time I go to the hospital to see him, as if she understands better than I understand myself, that while I am prepared to lose him, I can’t bear seeing him go, alone. 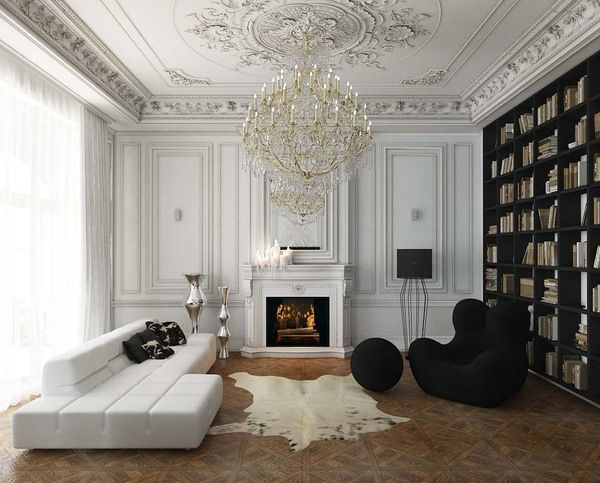 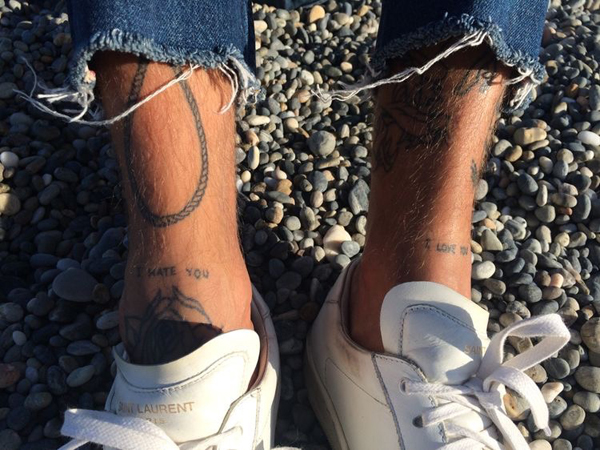 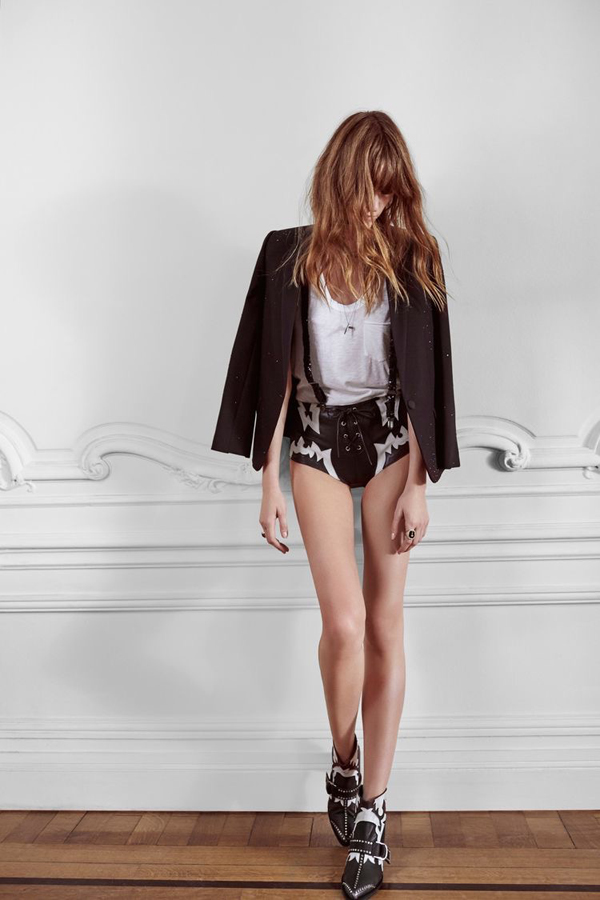 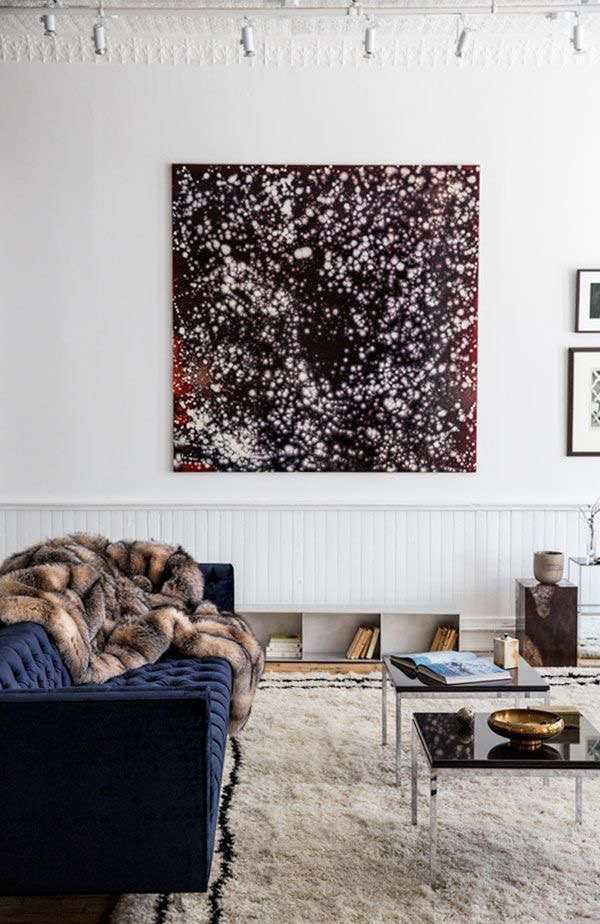 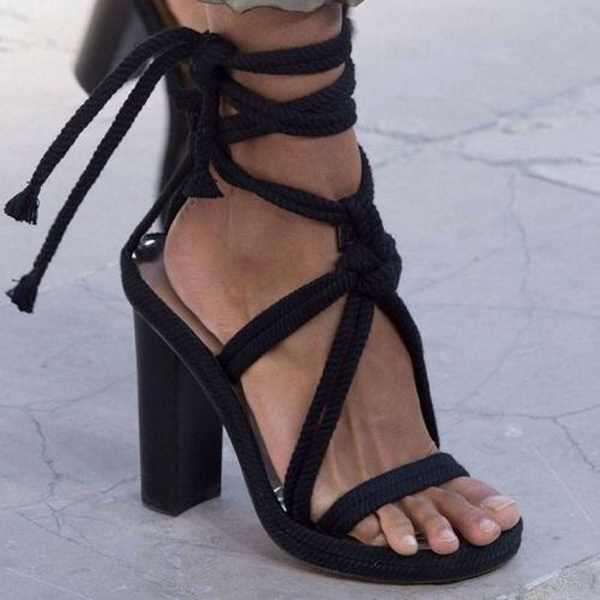 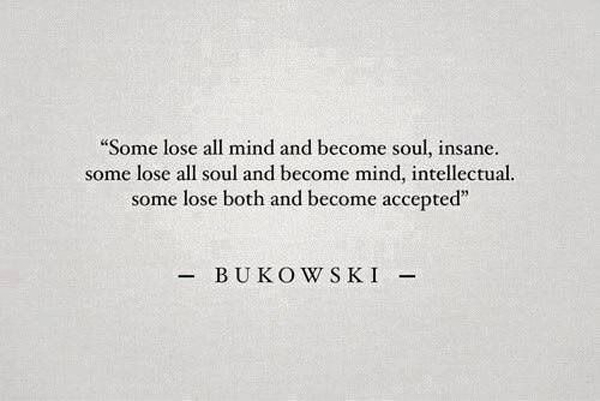 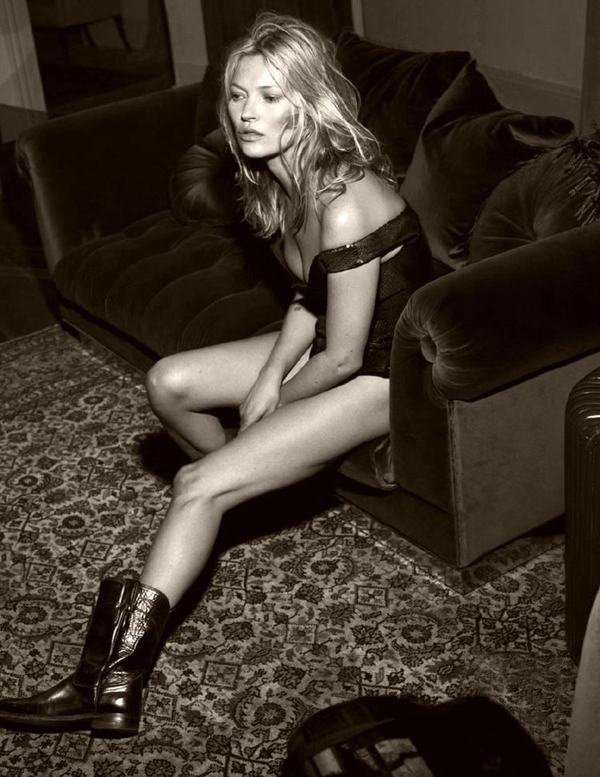 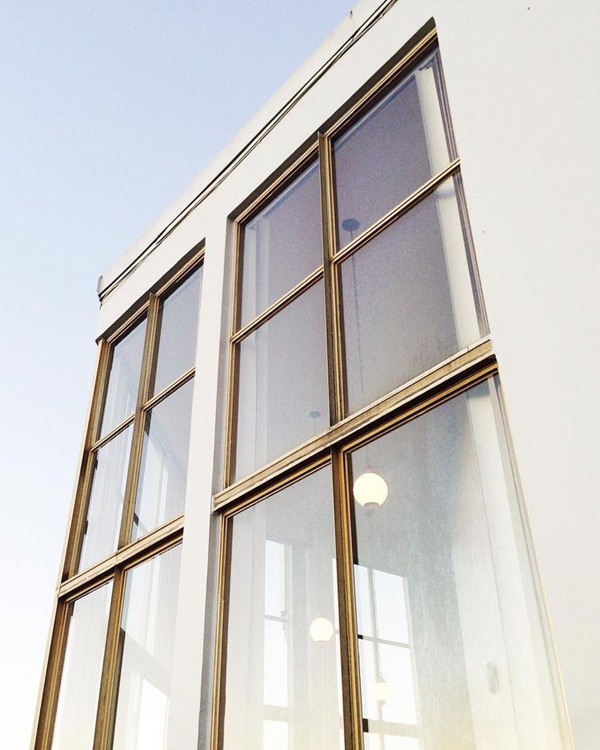 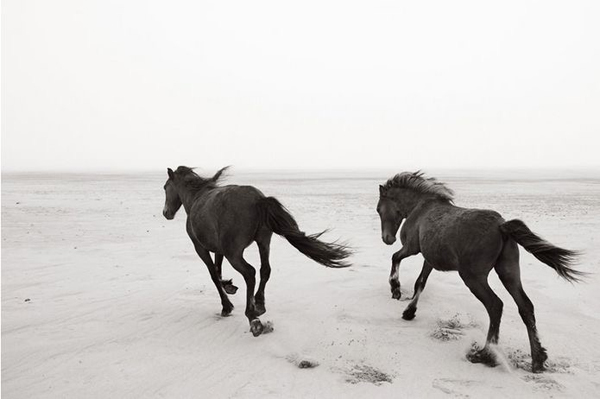 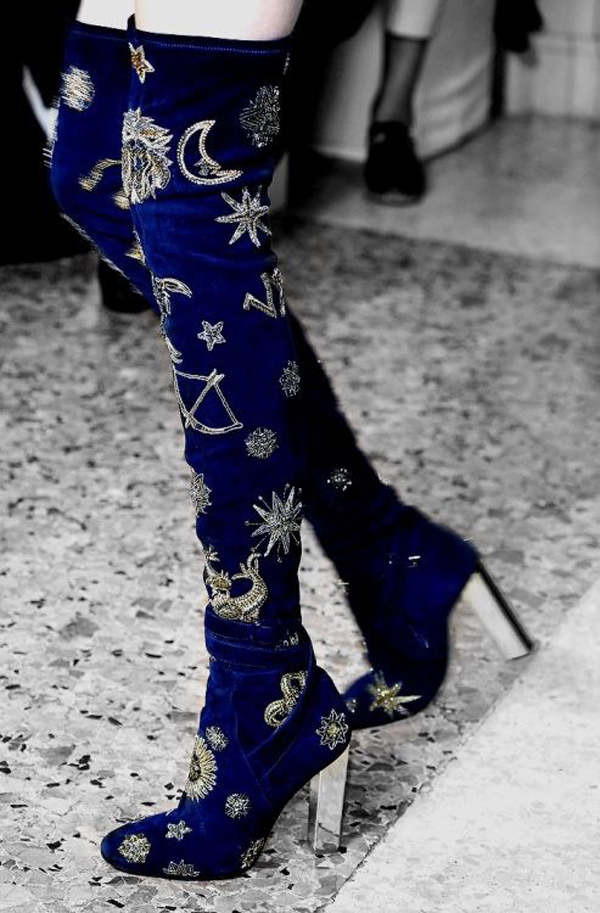 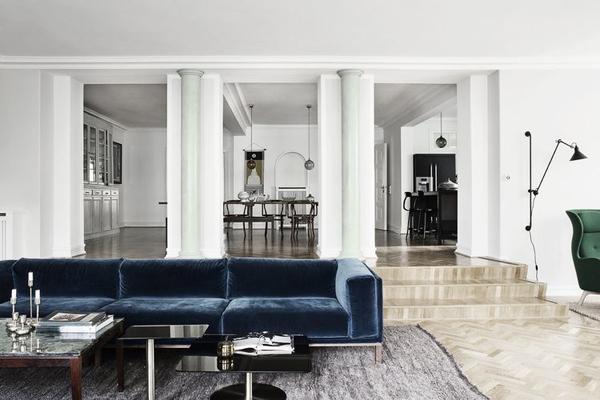 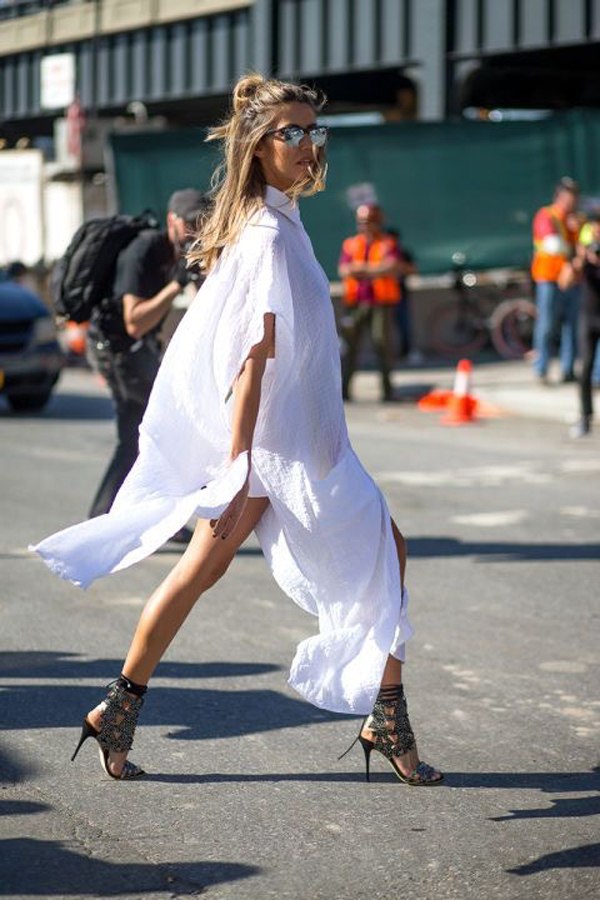