From the Heart:
Miss Atomic Bomb 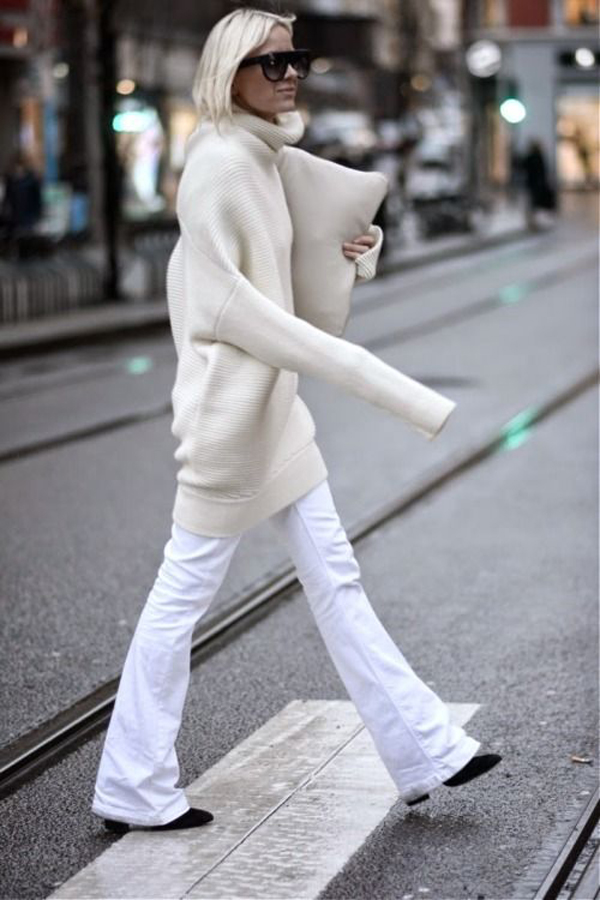 Next month, it will be four years since I’ve been back in LA, and in reflecting on the past four years, its quite obvious that I’m a completely different person than I was when I packed up my life in San Diego. I was 29 then, but very much still a girl. Today, I’m a 33 year old woman. There isn’t much I haven’t experienced during this second LA “tour.” I’ve had more breaks than I probably deserve. I’ve met some incredible people. I completely abandoned the last remains of my shy exterior in a way that sometimes even surprises me. And I’ve been humbled over and over and over again. I’ve lost the hopeful innocence that made me sweet. I’ve become distrustful and suspicious. At my core, I know I’m still the same person, but I’ve been hardened. I’ve sometimes behaved badly and I’m not proud of everything I’ve done, but I’m comfortable with that now. I wouldn’t have been back then. I still am most driven by my desire for perfection, although mostly it leaves me feeling exhausted rather than fulfilled. I never miss my old life – I guess in that sense this one I’ve created for myself, by myself, is better than the one I left behind. But I do sometimes miss my old self – the one who felt special. I’ve said many things about living in LA and being single in this city and in a world that has changed drastically and is now saturated with all forms of impersonal contact. The one that has been most realized is how both can just break you down again and again until you forget what used to make you feel like a person worth knowing. Which reminds me of my former life in San Diego. Before I had made the decision to leave, there was an extended period where I kept waiting and fighting and waiting and fighting and it wasn’t until after I finally stopped that I realized that I was waiting for someone to save me, and when it soon became clear that nobody would save me, I saved myself. I feel like I’m waiting again, but for something different this time. I know better now though, which really means I know its time to stop. 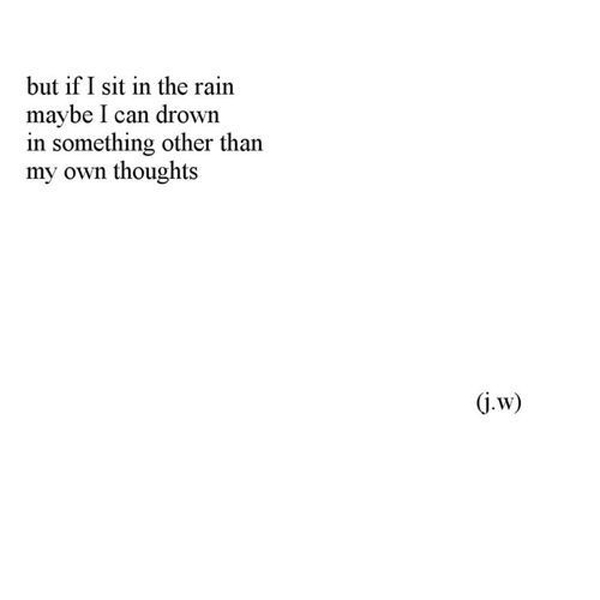 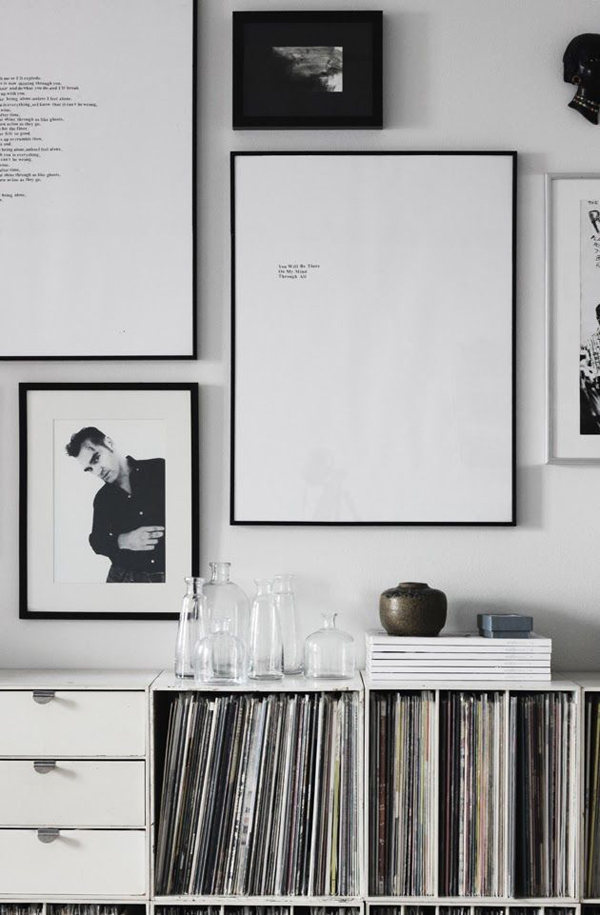 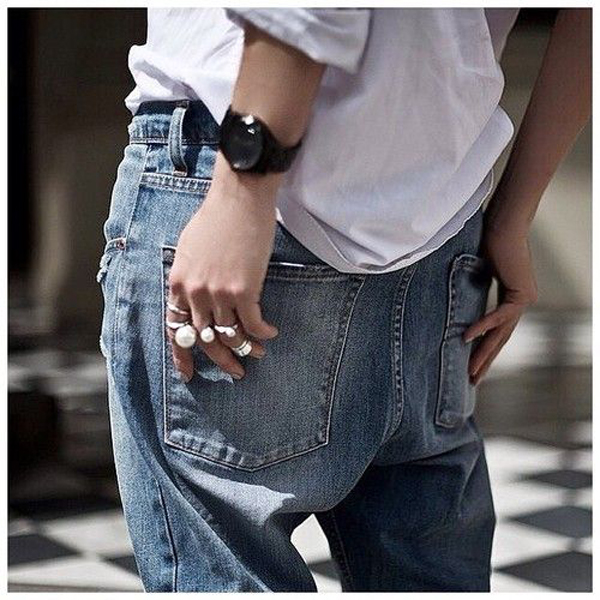 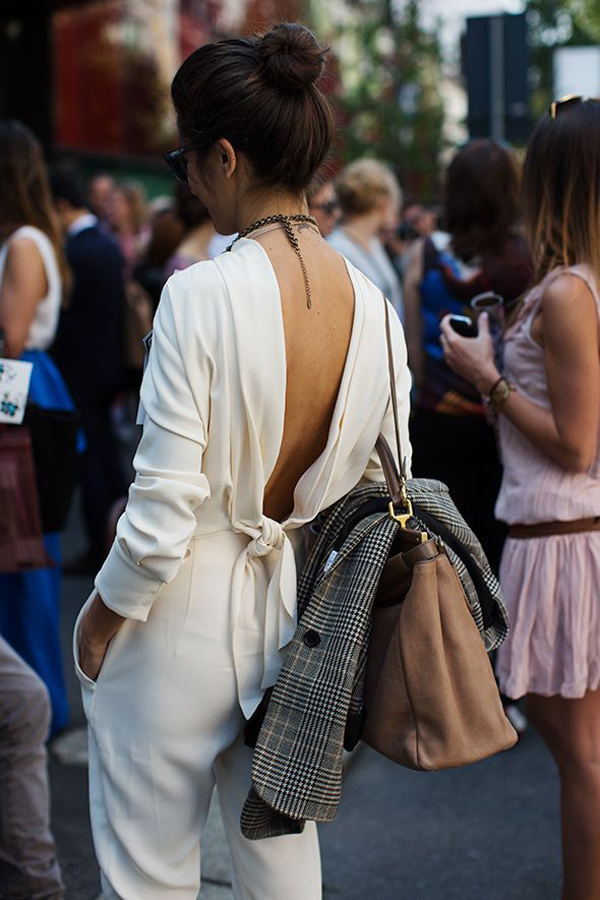 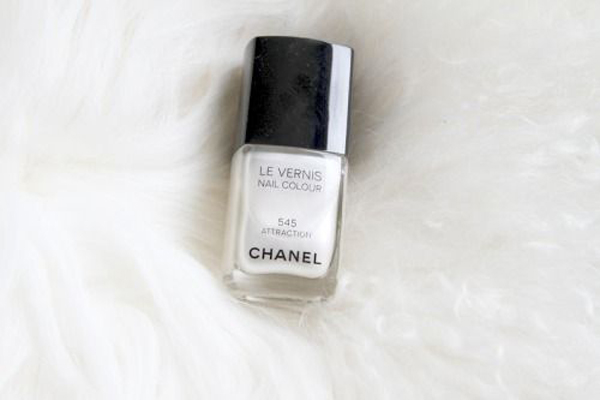 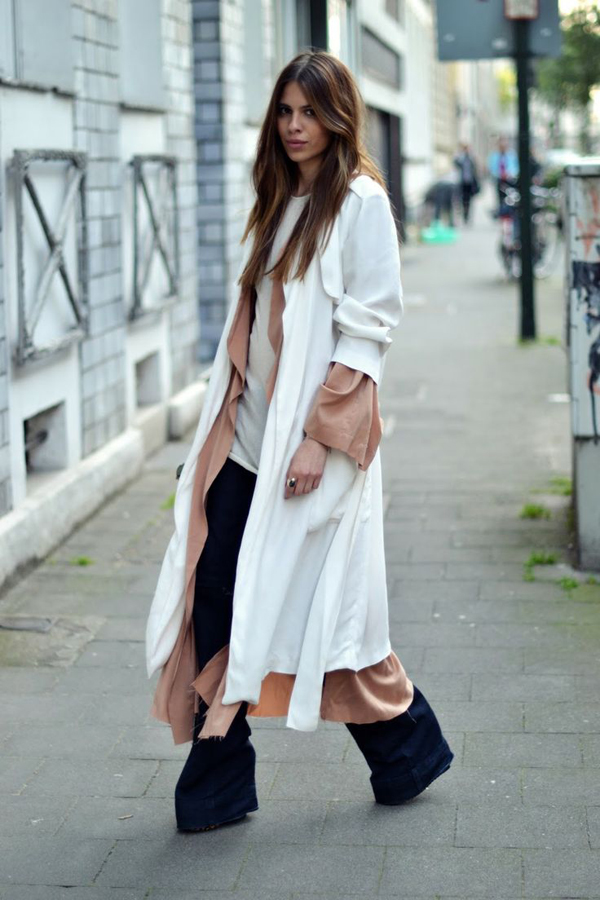 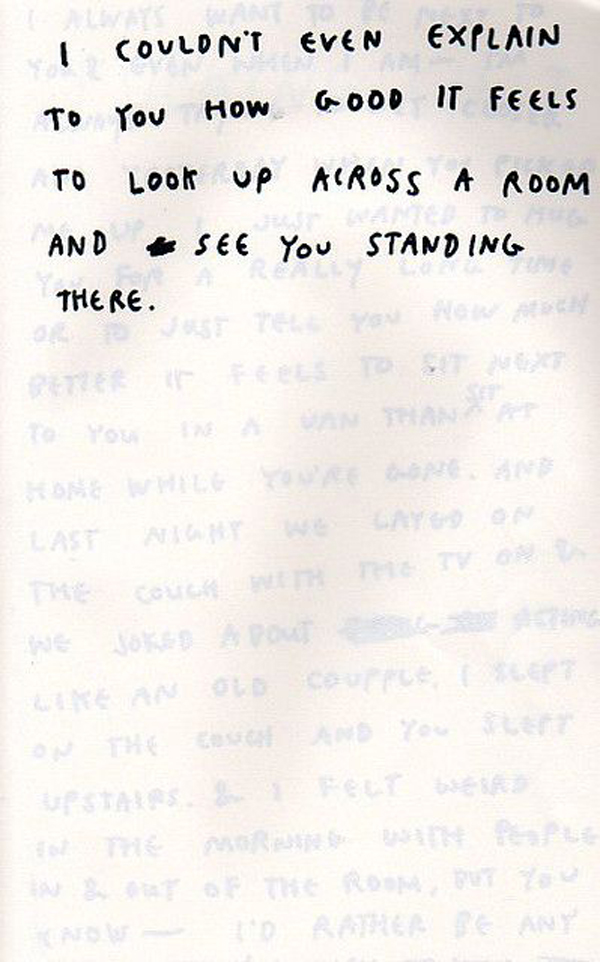 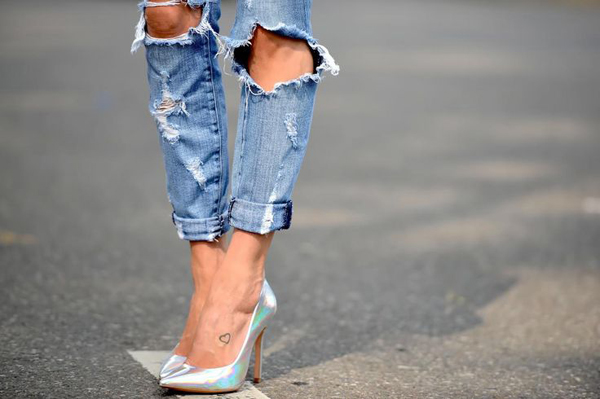 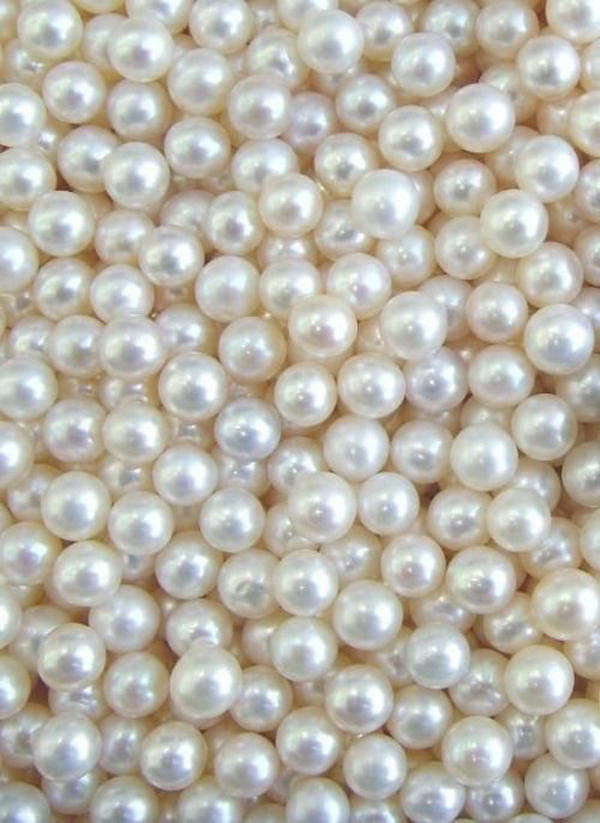 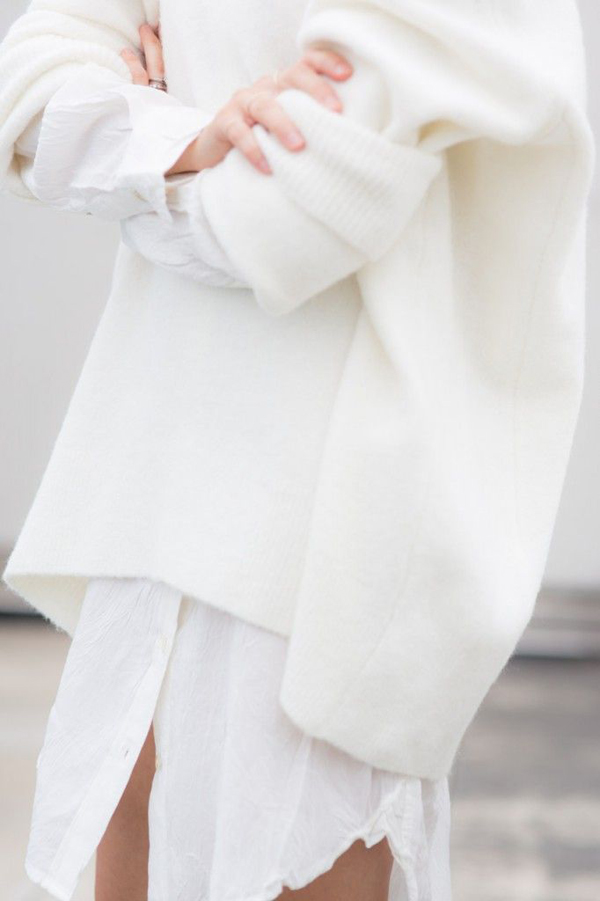 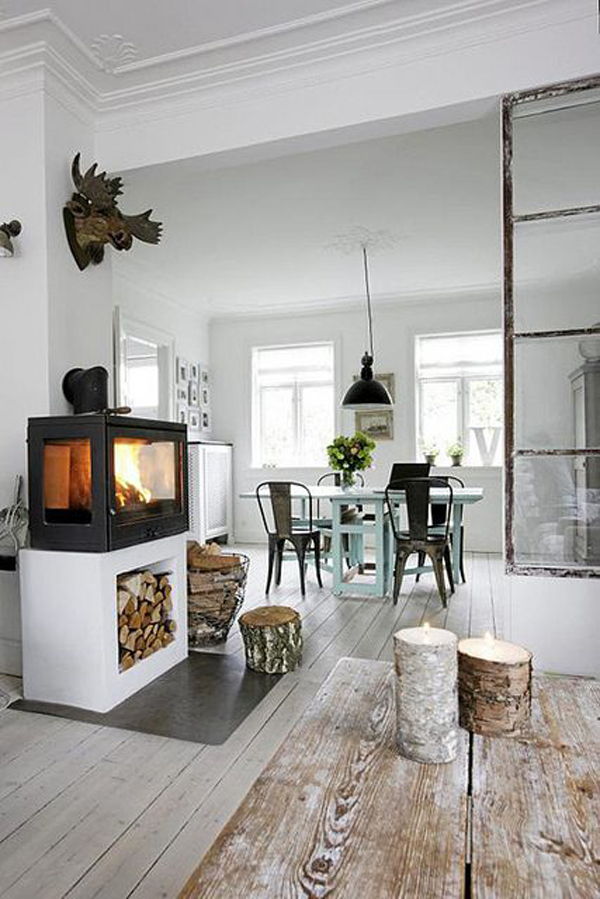 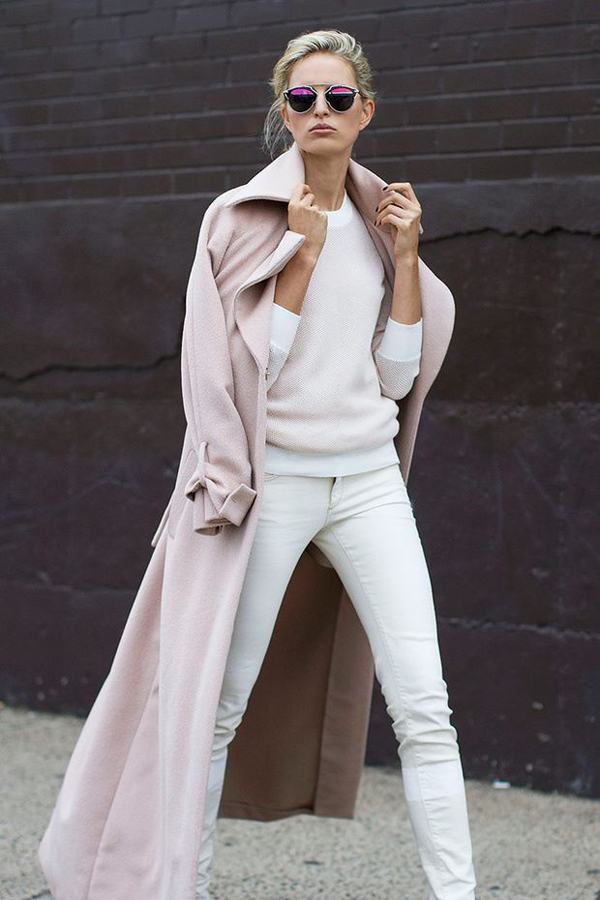