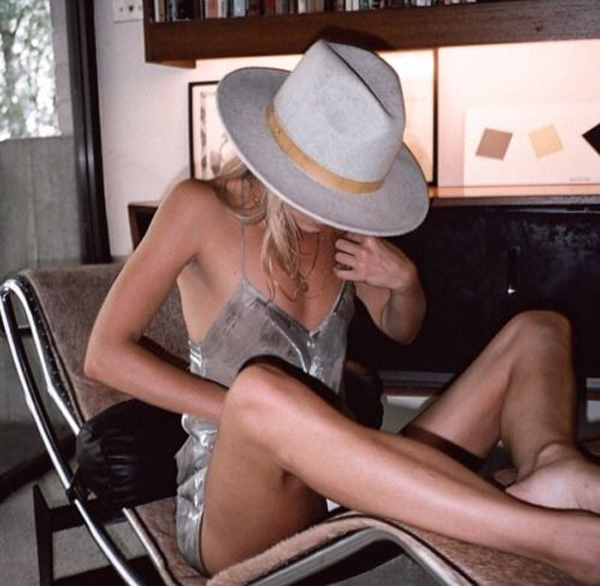 “I remember riding in a taxi one afternoon between very tall buildings under a mauve and rosy sky; I began to bawl because I had everything I wanted and knew I would never be so happy again.” Tonight I’m stuck on this F. Scott Fitzgerald quote. Because sometime after I was settled in, and started becoming used to the quiet and peace of being alone all the time, I stopped thinking so much about what I left behind, and instead, starting thinking about not much of anything at all. I started living. And then one day, in the last few weeks, I realized I was blissfully happy. To be sure, my life is as unsettled as it has ever been. I don’t have a job. I have no idea what I’m going to do for income when I get back. I spend like I’m still generously compensated as an attorney. But the brilliant thing is, I don’t care. I really don’t care. I’m happy. That weight that laid heavy on my shoulders for almost a decade is gone. Everything is light. I don’t have any important decisions to make. Only what I’m going to do when I wake up each morning, and not even that really, because most of the time, the day just unfolds naturally. It’s like I’m now living in what used to be the spaces in between. Yesterday, I sat on the metro and watched a father blow raspberries on his little girl. Listening to her giggle brought me all kinds of simple delight. In my last life, that moment would have been a space in between – stolen by the distraction of where I was headed and the stress of getting there on time. Every day, I walk the streets of Paris, stopping to look up and admire the beautiful architecture, the flowers hanging from the balconies, the perfectly trimmed trees. Another former space in between. When I first arrived, I stood in line for over an hour at Le Marche des Enfants Rouge for a sandwich I had read about on some website (Chez Alain – well worth the wait)! When it was finally my turn, I was greeted by the most pleasant French man who snuck me a couple of beignets for dessert because he was so delighted to make the acquaintance of a Californian – it reminded him of his newborn granddaughter in San Francisco who he has yet to meet. Even if the sandwich wasn’t delicious, I would not have regretted the wait for the lovely exchange we had. Space in between. Life is happening everywhere. Happiness is happening everywhere. And you sort of miss it when you’re stuck too much in your head worrying about a deadline that really matters nothing at all in the grand scheme of the universe. What really matters is that you only get one of these. And 365 days go by awfully fast. Decades go by awfully fast, too. Strange, how time flies by, but happiness sometimes takes time to arrive. Well loves, I’ve arrived. And it is nothing short of a privilege and a pleasure to be here. 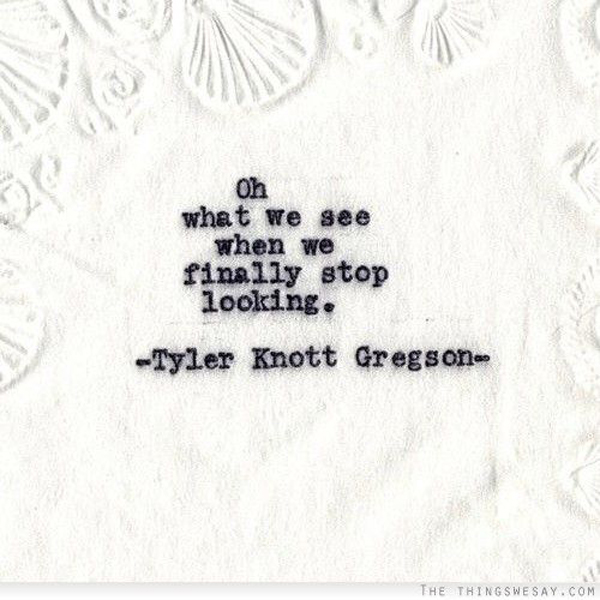 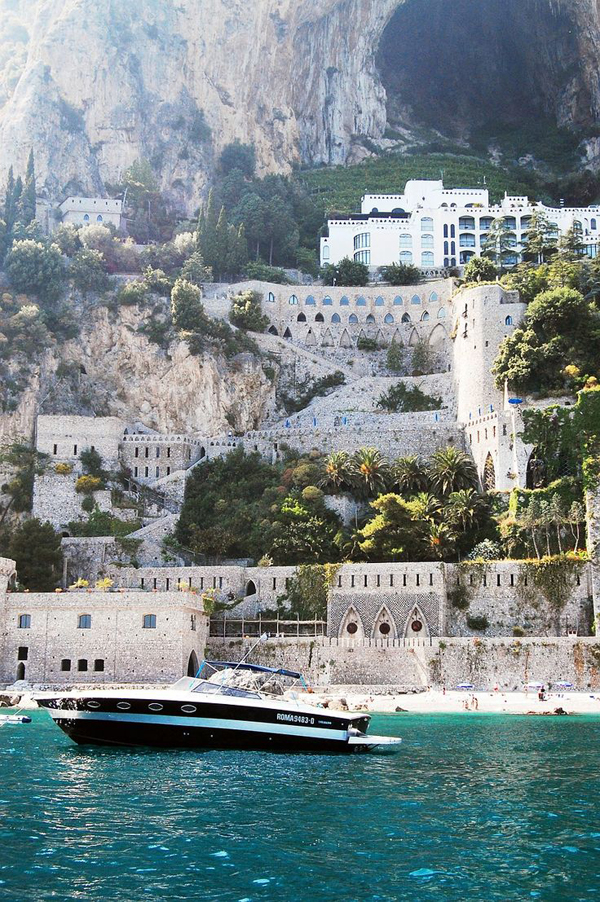 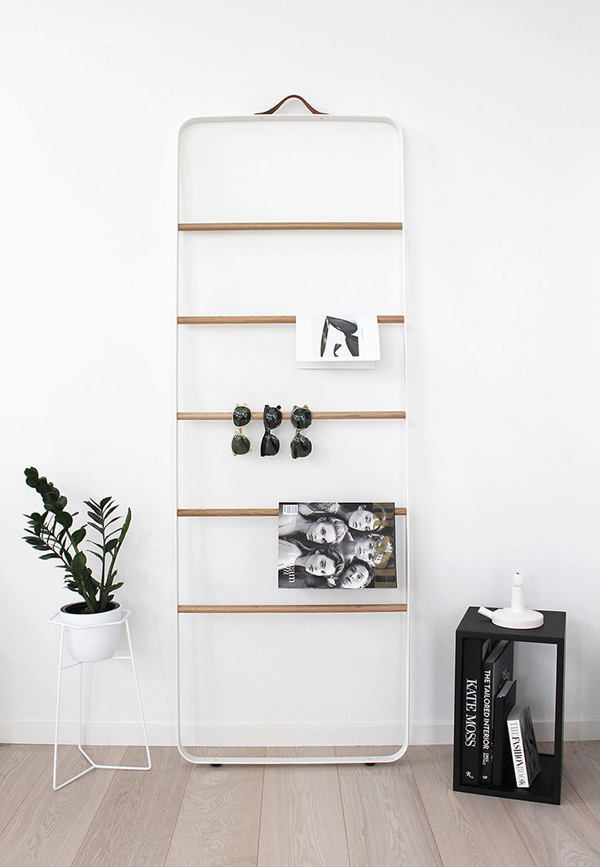 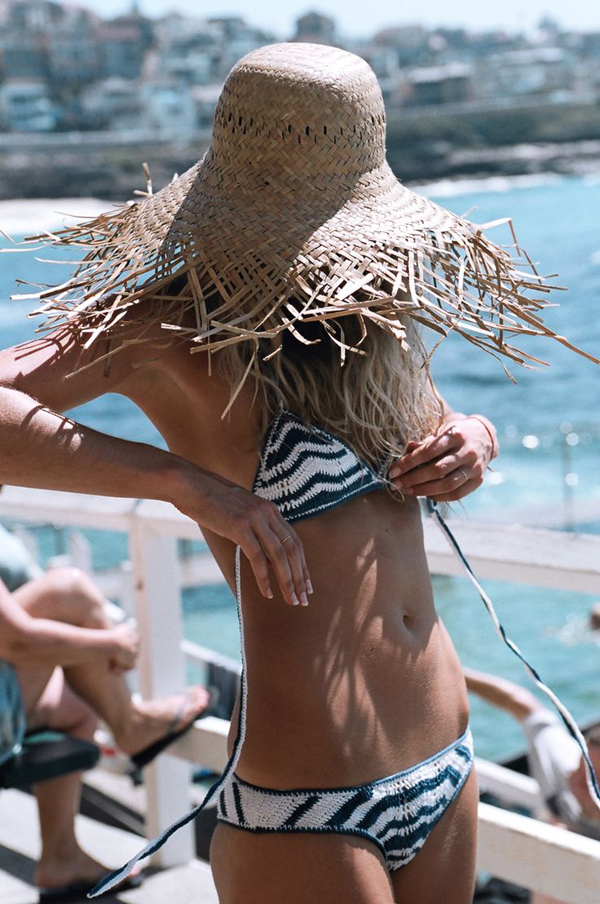 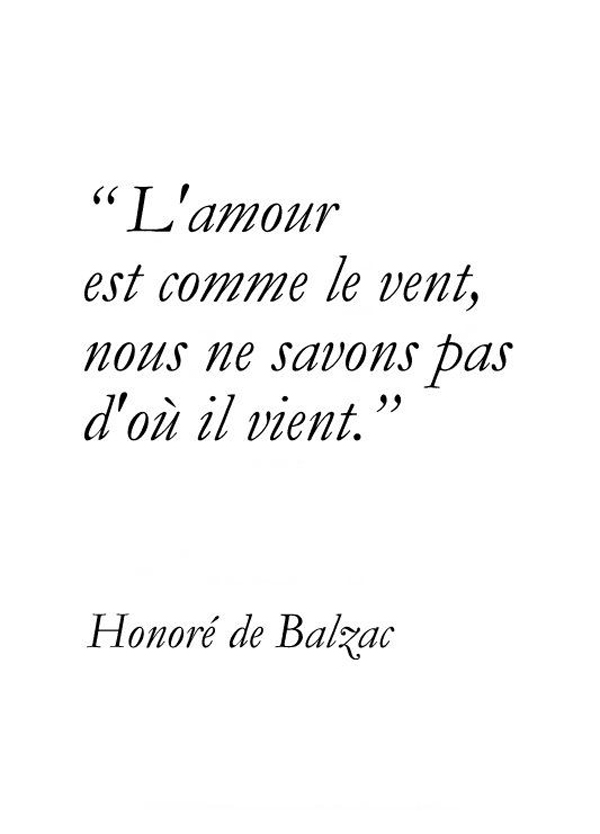 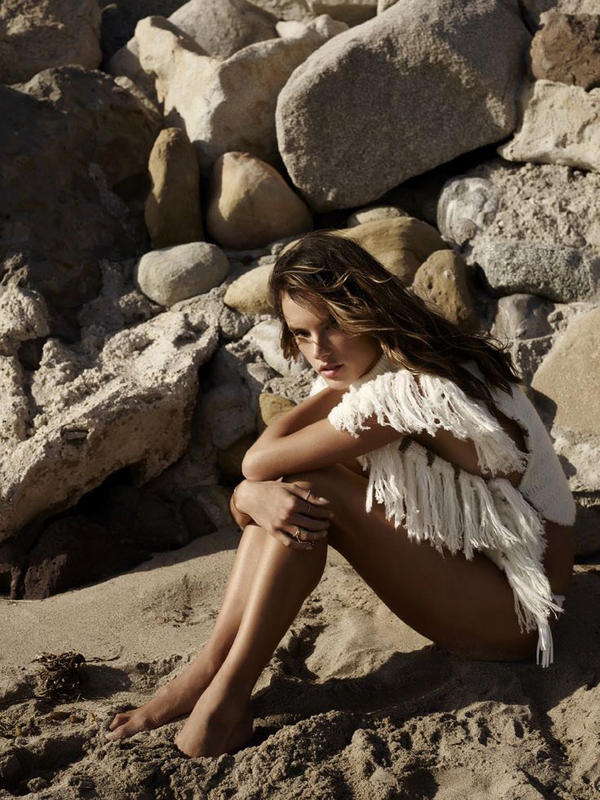 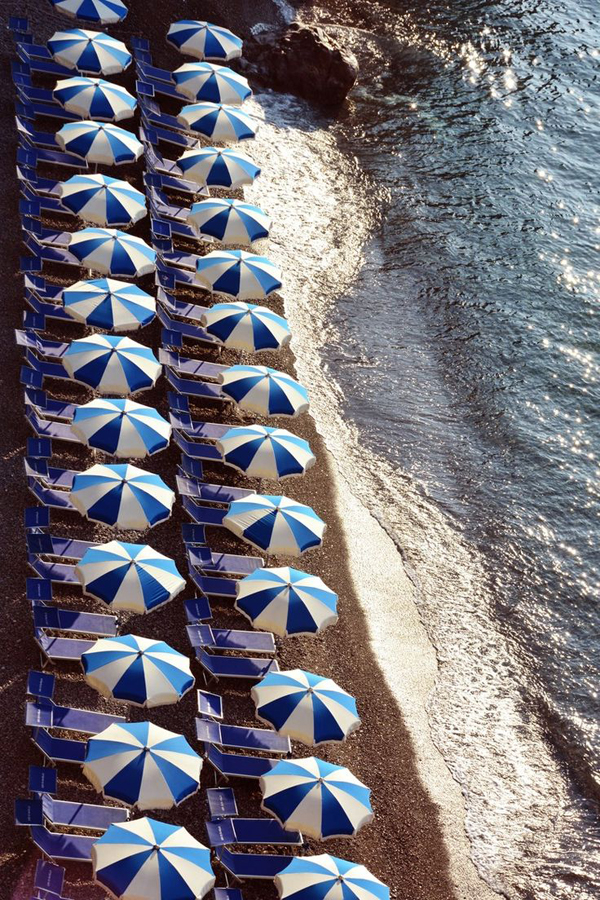 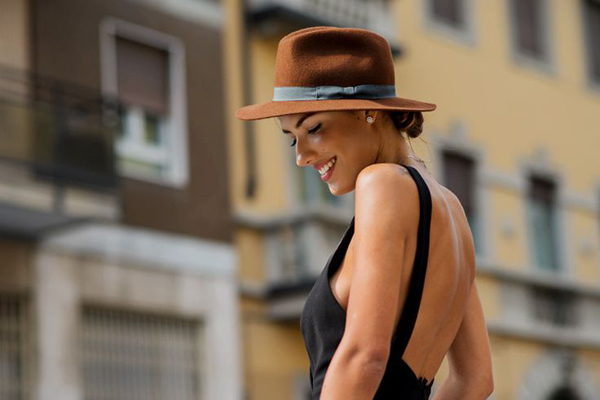 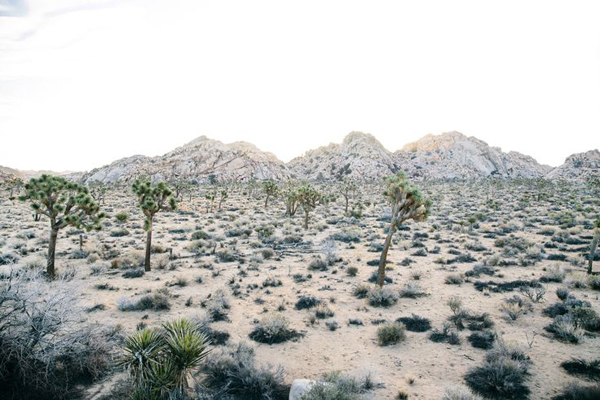 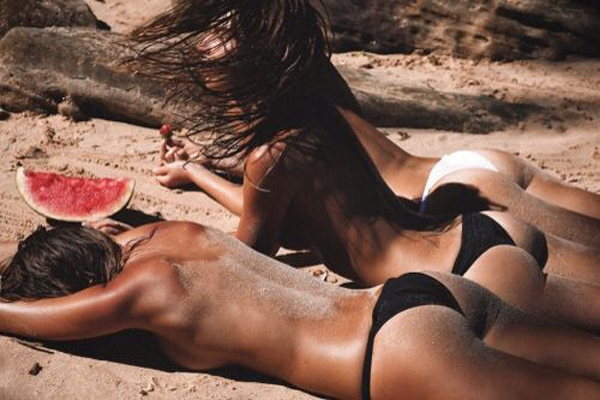 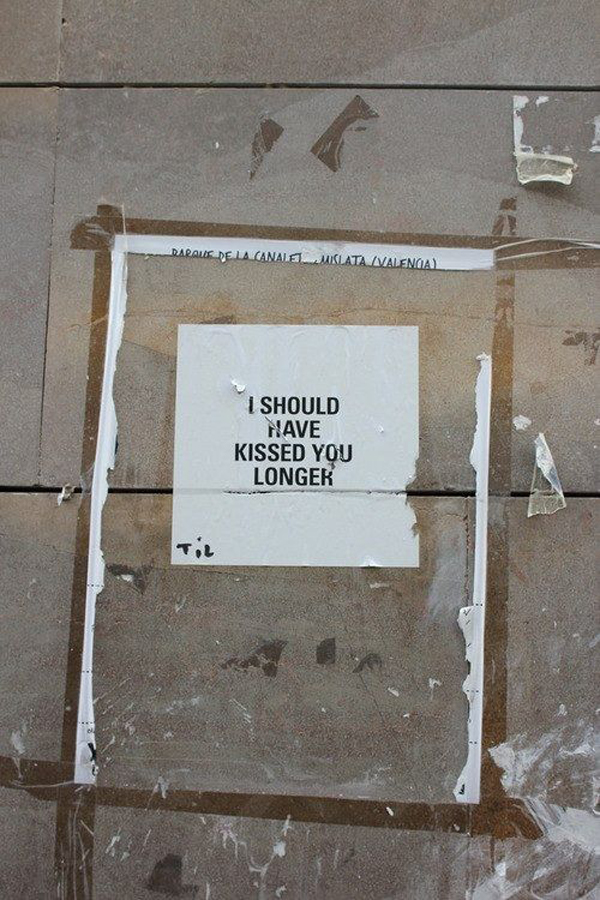 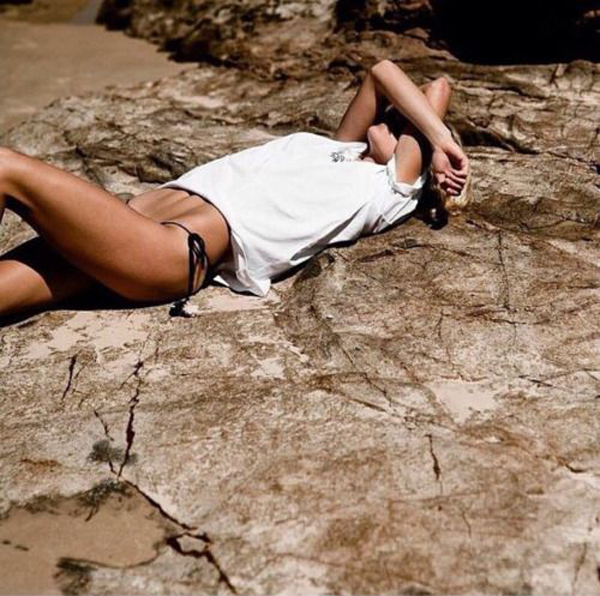