From the Heart:
If You Love Someone, Listen To Their Heart 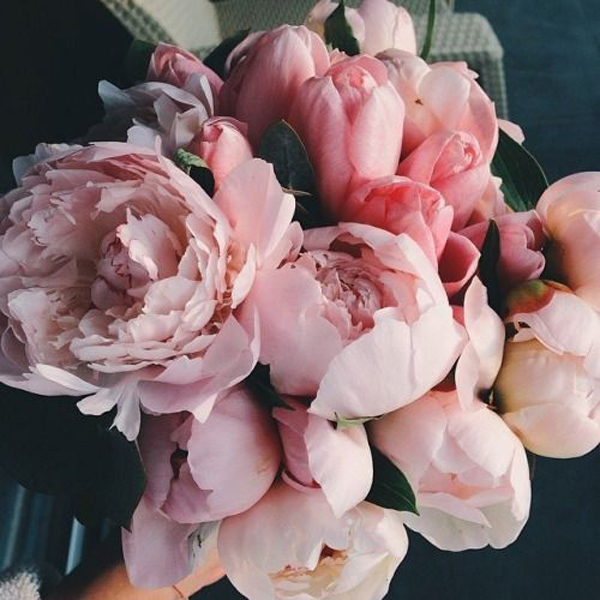 Last week, my ex-boyfriend made a surprise appearance at my house, and during conversation, the subject of my blog came up and I asked him if he ever read it. Back when I started writing it nearly 4 years ago, he was at least one of the driving forces behind it. I was sad, but not surprised, to learn he didn’t read it – probably never had. When we used to have fights, they would always end with a long email sent from me to him, one which he always dreaded reading. In fact, I’ve met very few men who enjoy reading anything in excess of 5 sentences, so suffice it to say, my chosen method of communication when it comes to matters which are deeply felt, generally goes largely ignored or unappreciated. I’m a writer. I’ve never had problems with word or page limits. Except that I always exceed them. I don’t believe words spoken do feelings the same kind of justice as words written. The written word lasts forever – because of its permanency it has to be well-thought rather than haphazard and careless. Because writing is my preference, I’d say I’m not very verbally articulate. In an argument with one of my best friends last week, it became clear that she has never read my blog – she didn’t even know that every week, I write this series, which has little do with fashion, and everything to do with feelings, passions, emotions, love, life…. It occurred to me that the most I apparently can expect from some of the people who I care about most in the world is a “like” on Instagram or Facebook. Which mostly makes me wish I lived in a world long before blogs, where people wrote and others read and everyone had the time to consume the written word in a way that was authentic and felt. And not because I think I have anything particularly important to say, but because if you love someone, you take time to listen to their heart. It’s kind of that simple. 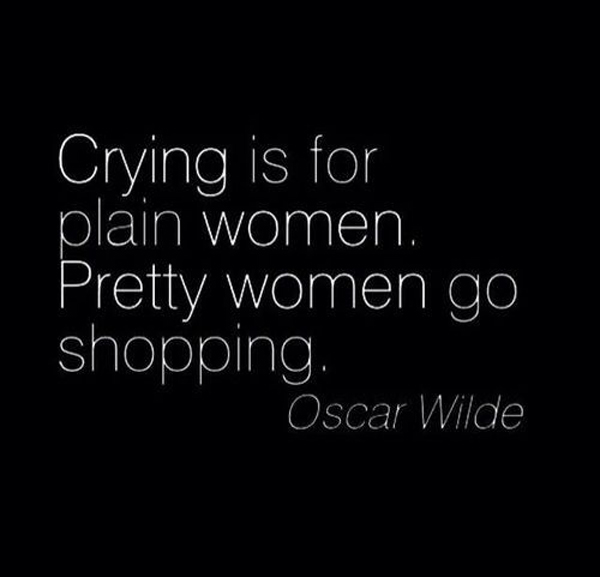 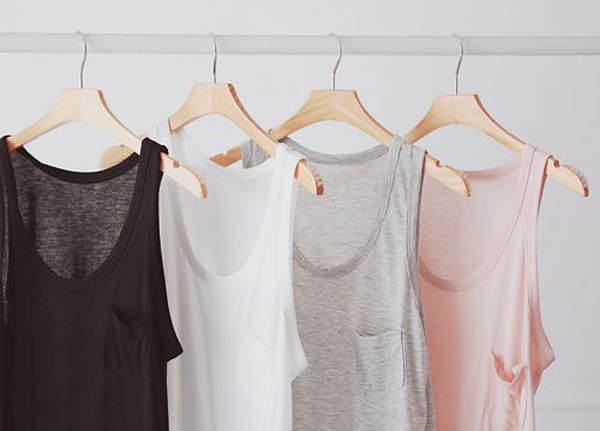 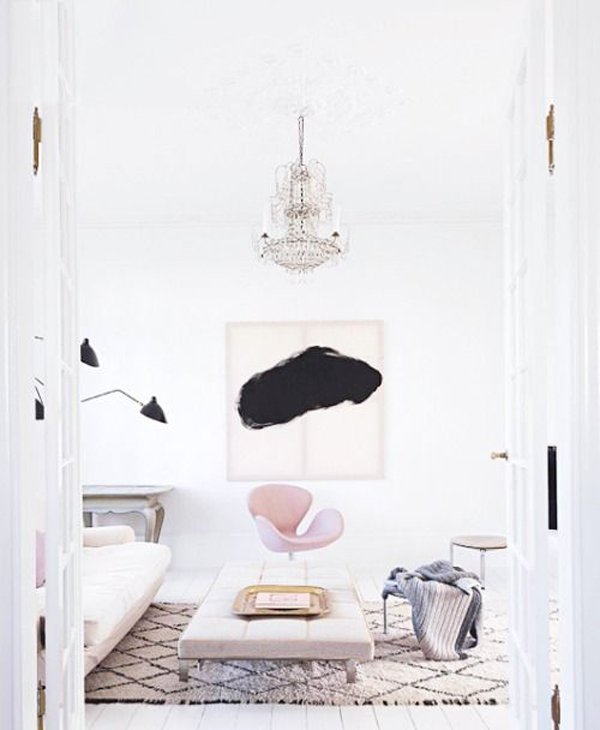 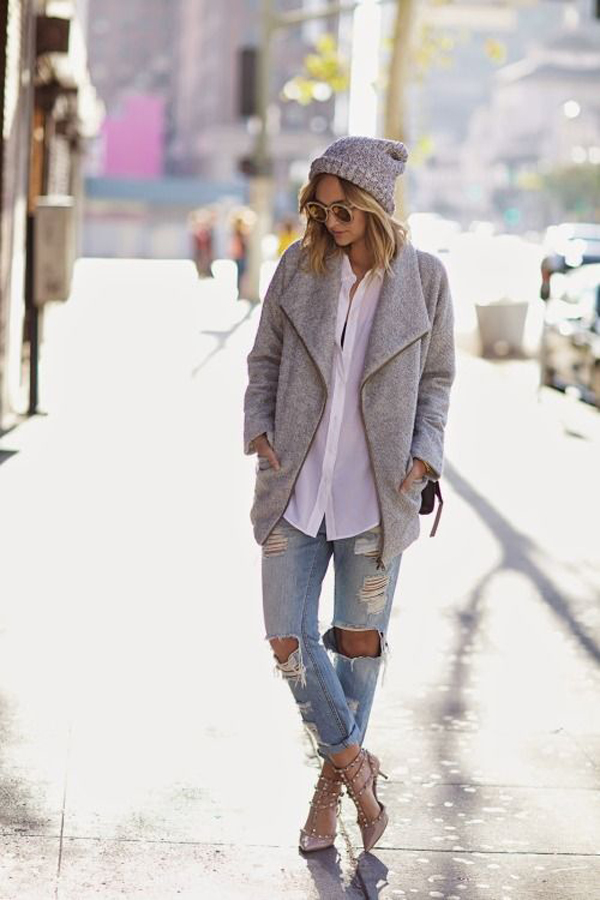 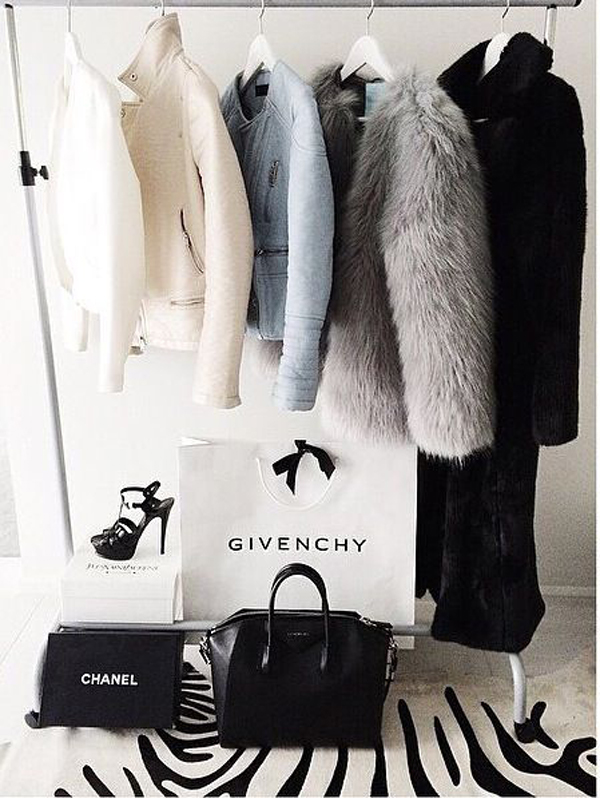 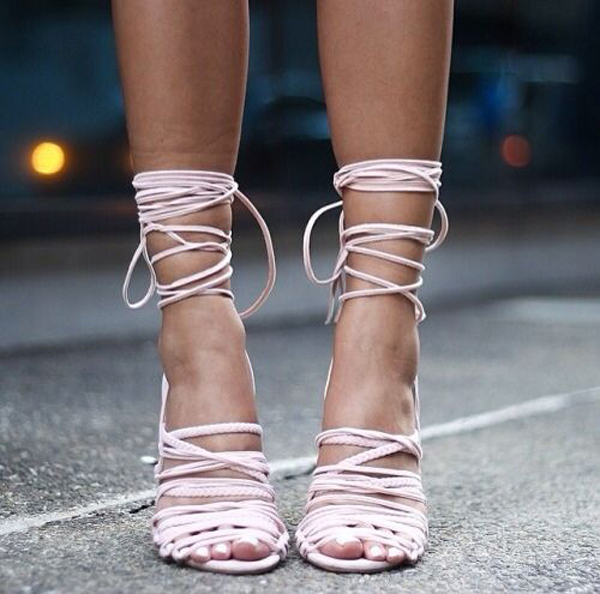 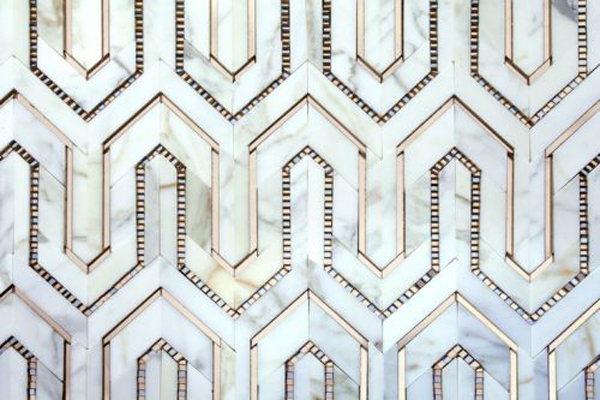 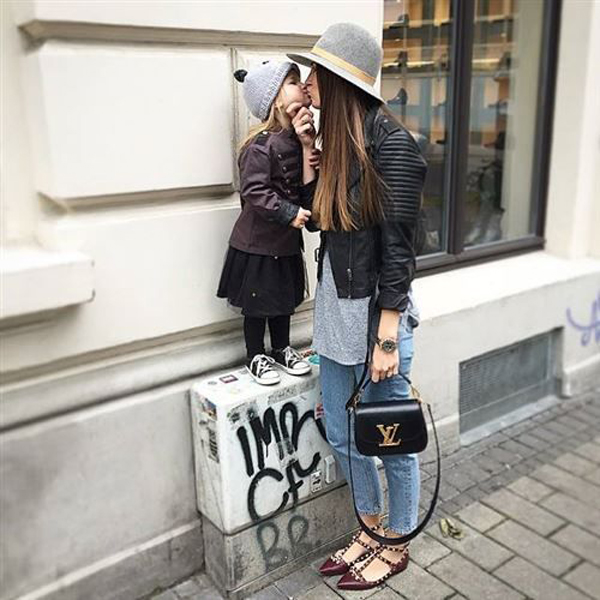 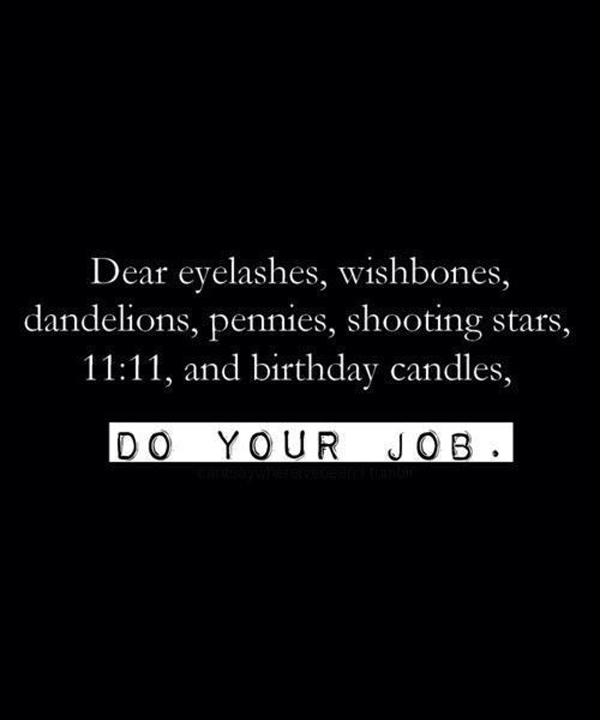 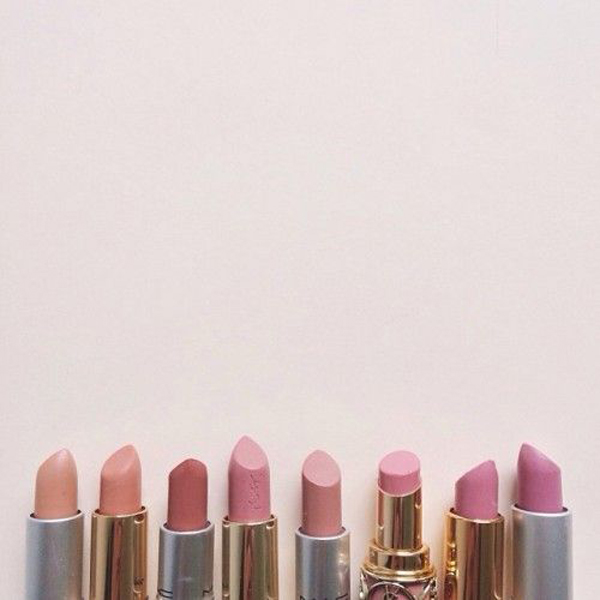 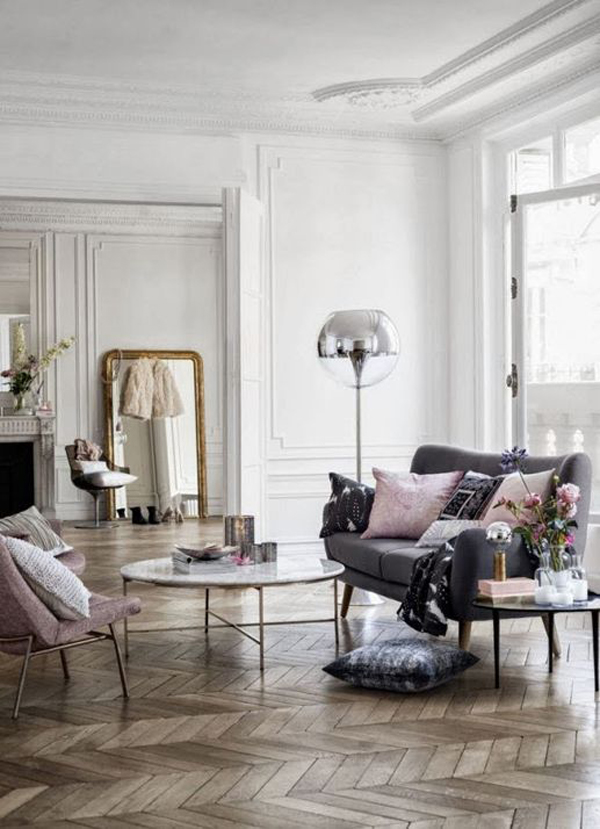 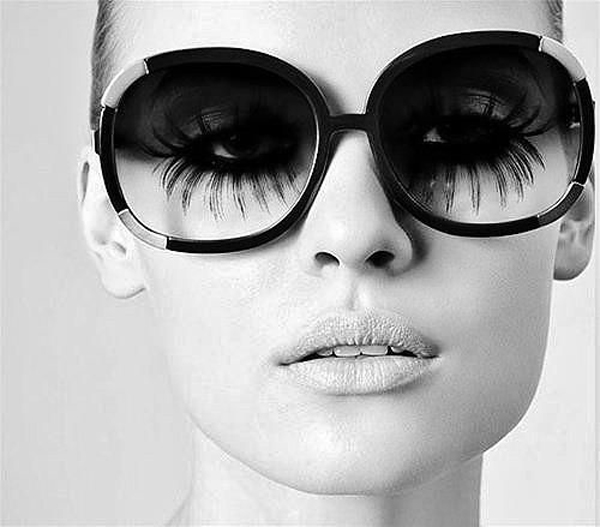 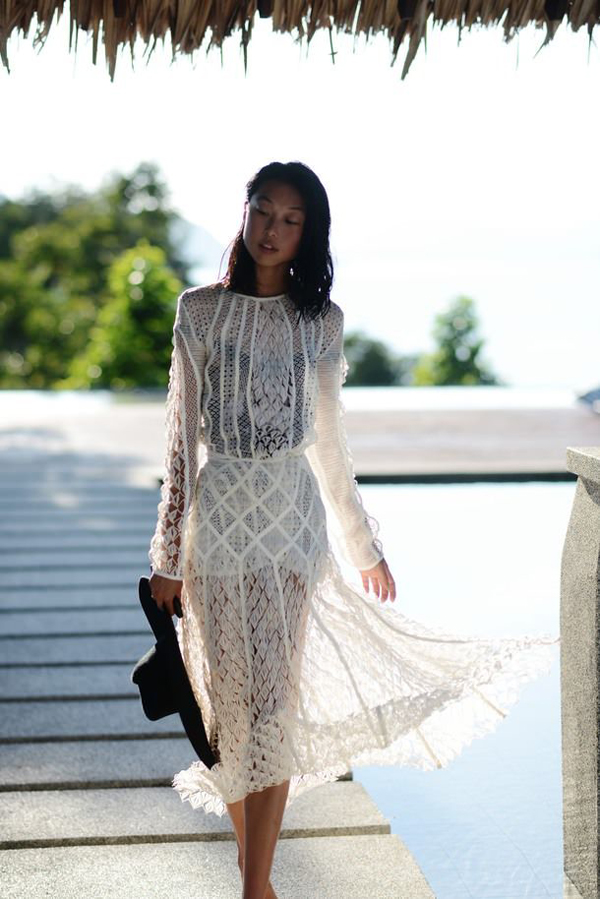