From the Heart:
December 23 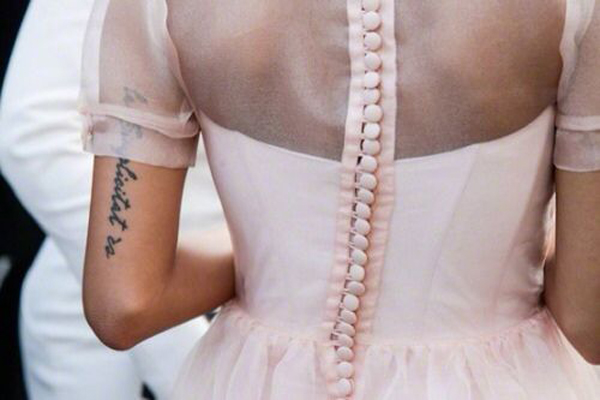 I was 10 months out of my 8-year relationship when I met the man who I was immediately convinced would become my husband. I wasn’t looking for anyone at the time – in fact, at 30, I was enjoying being single for the first time since I was 17 years old. So naturally, there were many men in my life, and I was reveling in the pleasure of juggling them all. Luckily, most understood where I stood and equally found enjoyment in my no strings attached attitude about dating. Then, he came. And suddenly, everyone else became a shadow and it was only him who mattered. Of course, as luck might have it, he was unavailable, and so I waited patiently for his texts, calls, visits – anything and everything I could get because I loved him the way I had never loved anyone before, and at the time, sincerely felt I would never love anyone again. He was like a drug – I’d be sober for months, then I’d get my fix and it was glorious, but coming down was actually crashing down – like a bad dream when you are suddenly jolted from your sleep. According to my horoscope, Saturn, who has been causing frustration in my love life for the past two years, will move out of Scorpio and my fifth house of love this week (on December 23). I don’t even know what it really means, except that sometimes things get so bad, that you hold onto anything that makes you feel hope that something better is coming. This fall, on a Sunday in September, I said goodbye to him for the last time. A week later, also on a Sunday, I found out he asked his girlfriend to marry him. I can’t say whether there was more pain in the two years I spent loving him, unrequited, or in the two weeks after I said goodbye. When it comes to that kind of love, it becomes a blurred sort of hurt, there permanently underlying everything, except for those brief moments when there was contact, and then, even the smallest offering made me feel a happiness I never imagined existed. Something happened the Sunday after he proposed to his girlfriend. On Friday, five days after I received the devastating news, I was on a plane back from Washington DC, sunglasses on, crying hysterically while I wrote myself a letter vowing to return to goodness, promising to let go of the toxic people in my life, and reminding myself of the old Gabrielle, who believed she deserved more than how she had allowed men to treat her as of late. By the time I was done writing the letter, it felt like a huge weight had lifted and I was finally free. That weekend, I was floating, feeling hope, feeling clean, feeling good. Then on Sunday, I met someone who made me smile. I wasn’t looking for anything except to spend more time feeling light and getting back in touch with myself, falling back in love with myself, and then there he was, quite by accident I’m sure, making me smile. And it felt good and pure and just the thing I needed to start believing that I could put the broken pieces back together and I would again be someone worth loving. Everything since then has fallen apart, again, but that’s okay, because I’m learning I still have a lot of work to do. And in any event, it’s not December 23rd yet…. 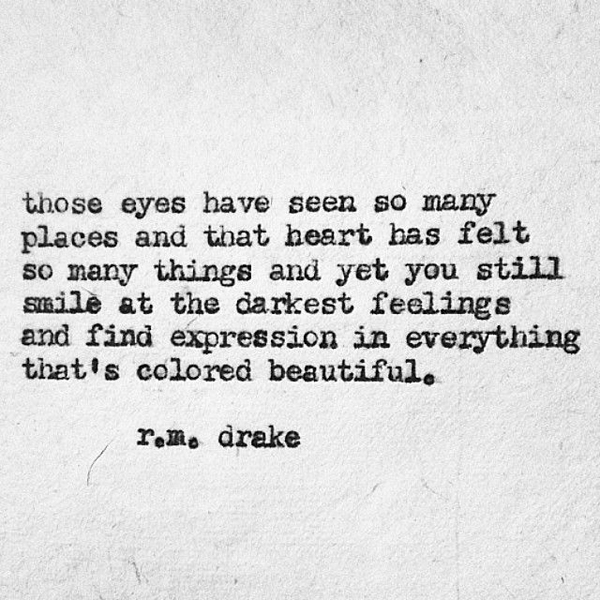 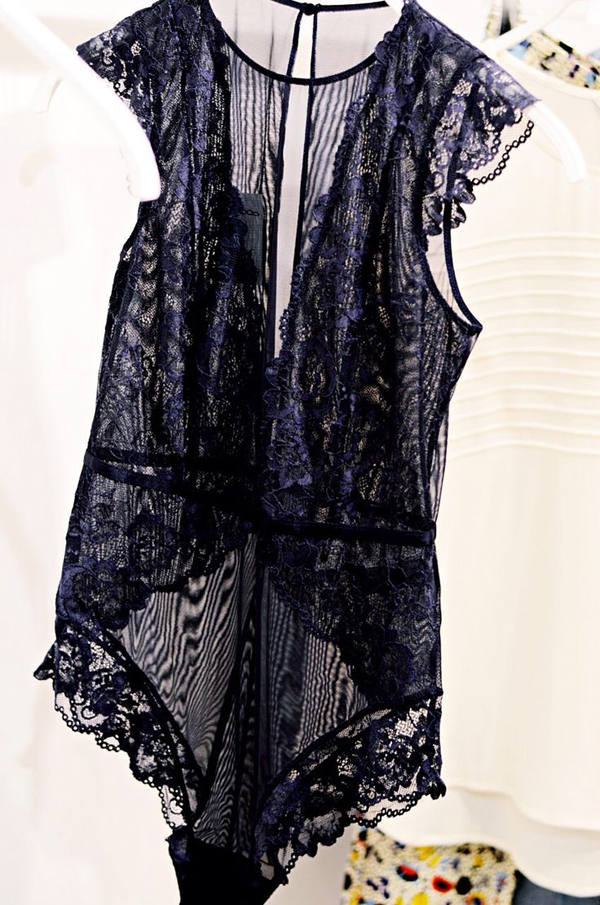 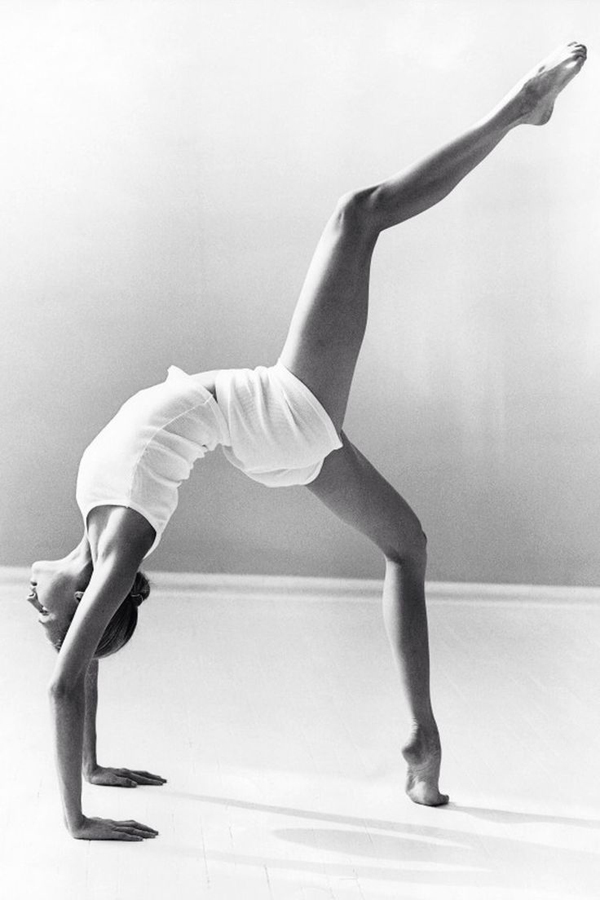 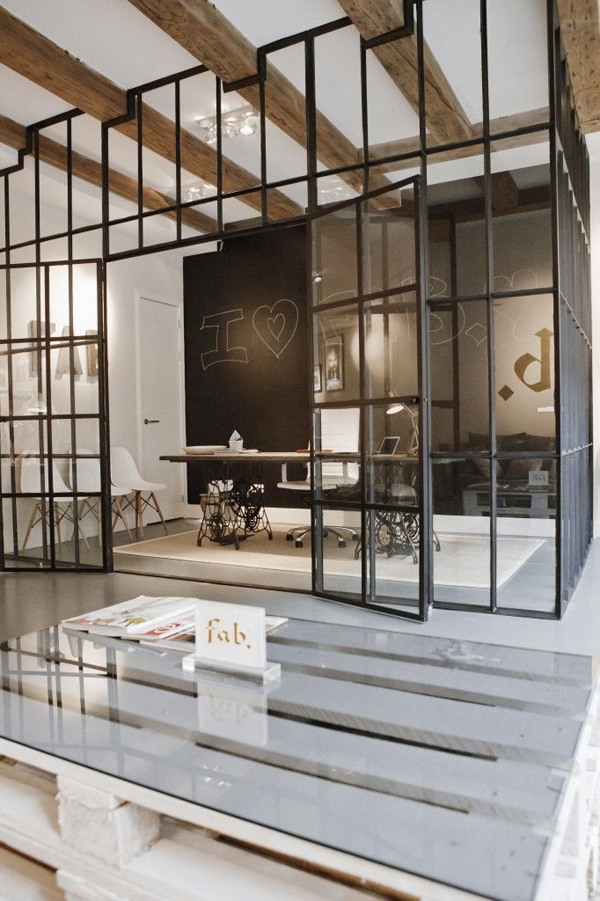 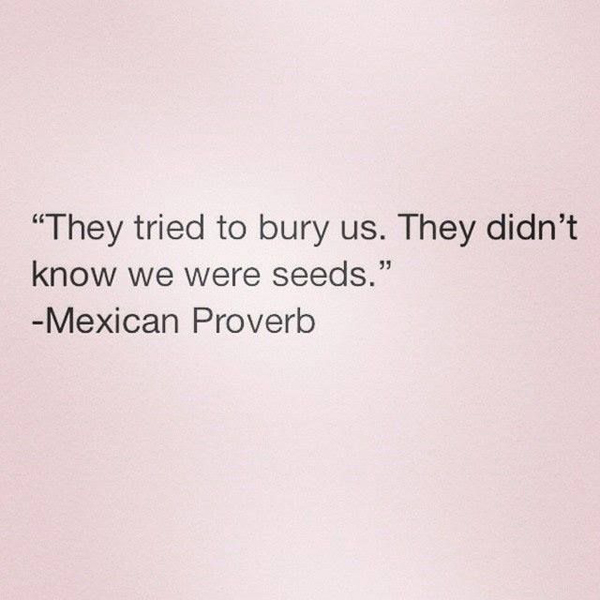 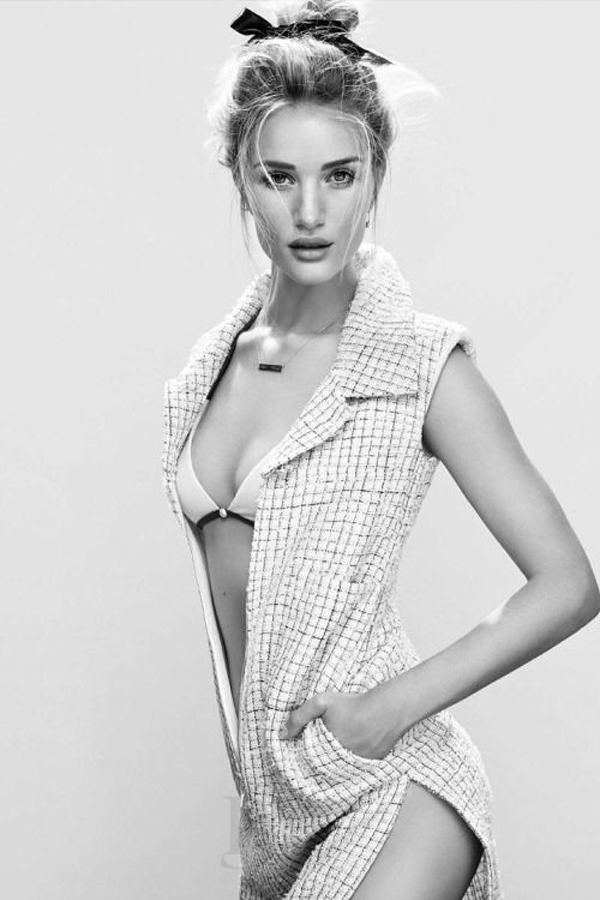 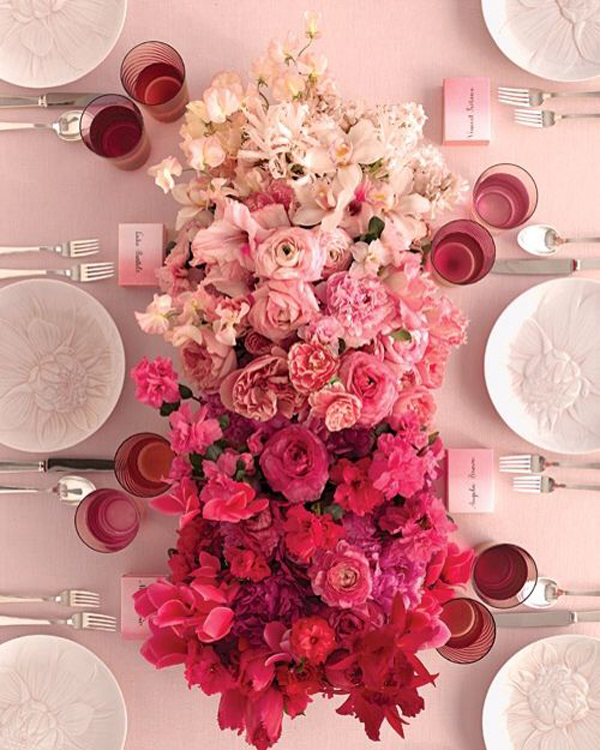 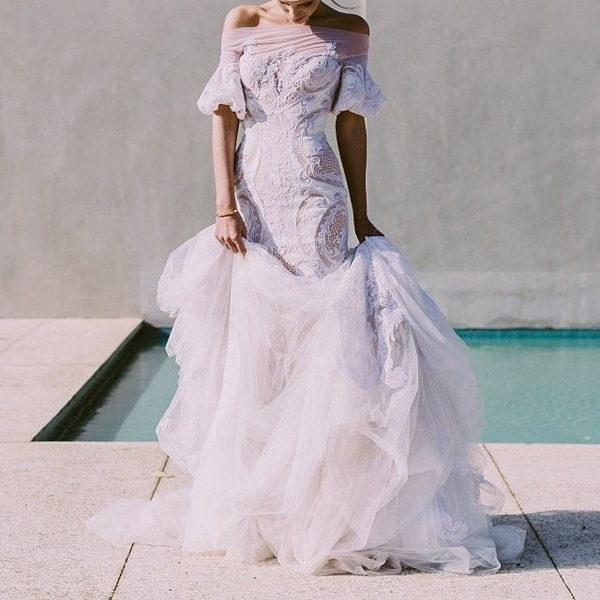 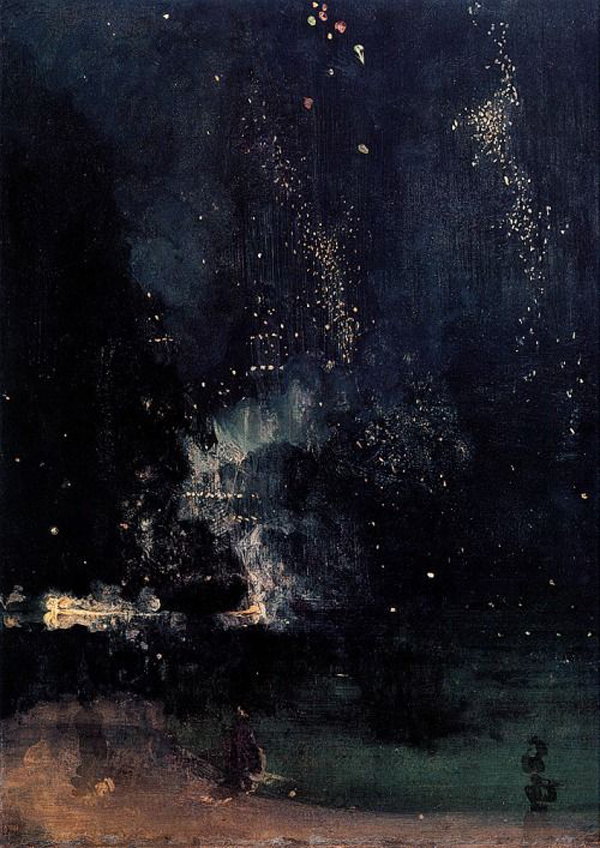 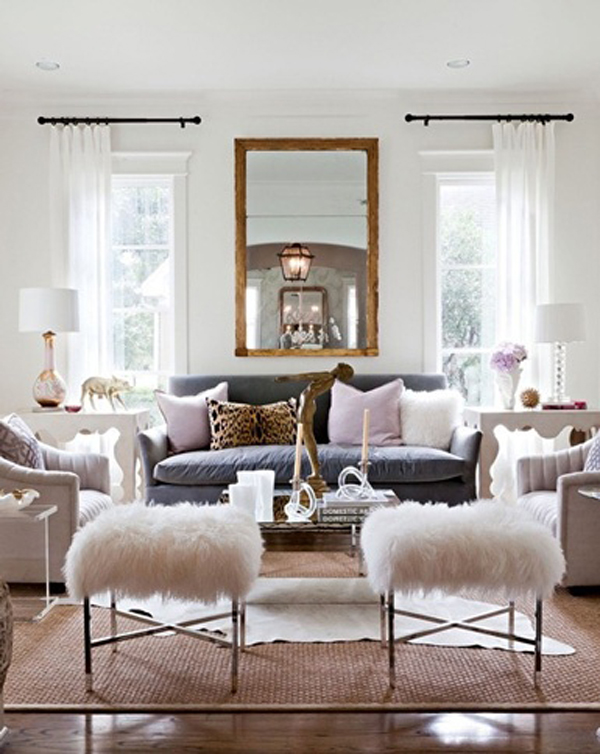 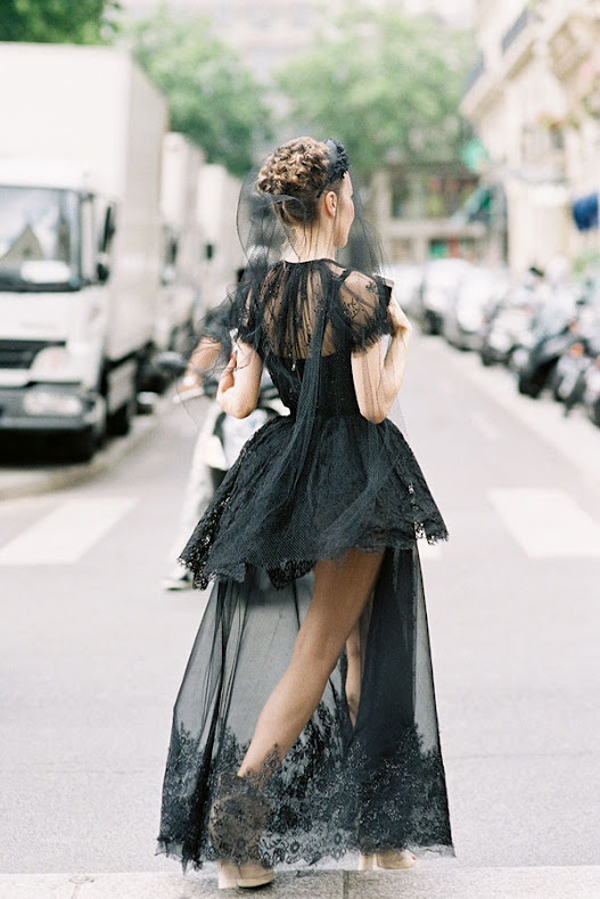 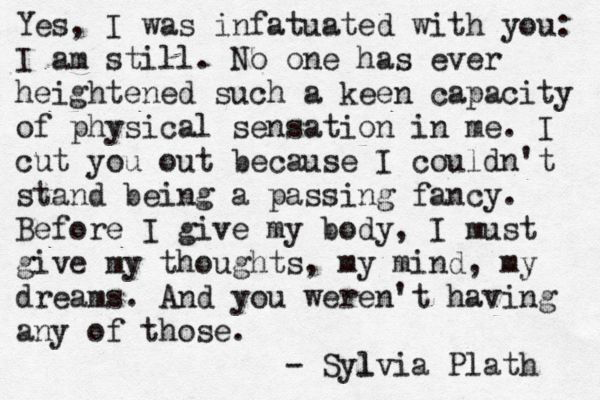 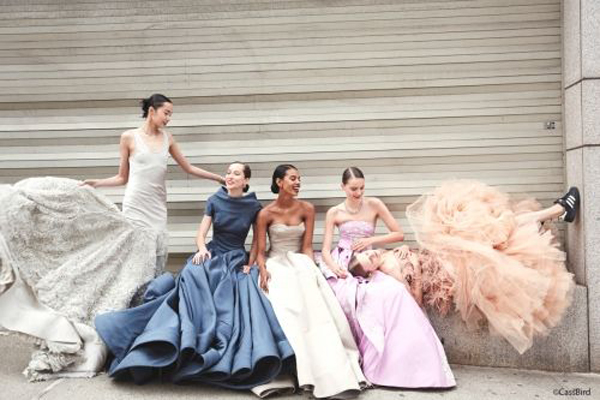 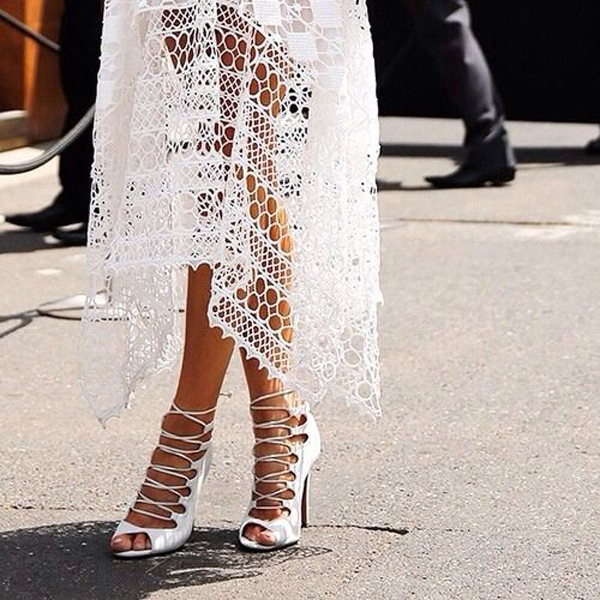 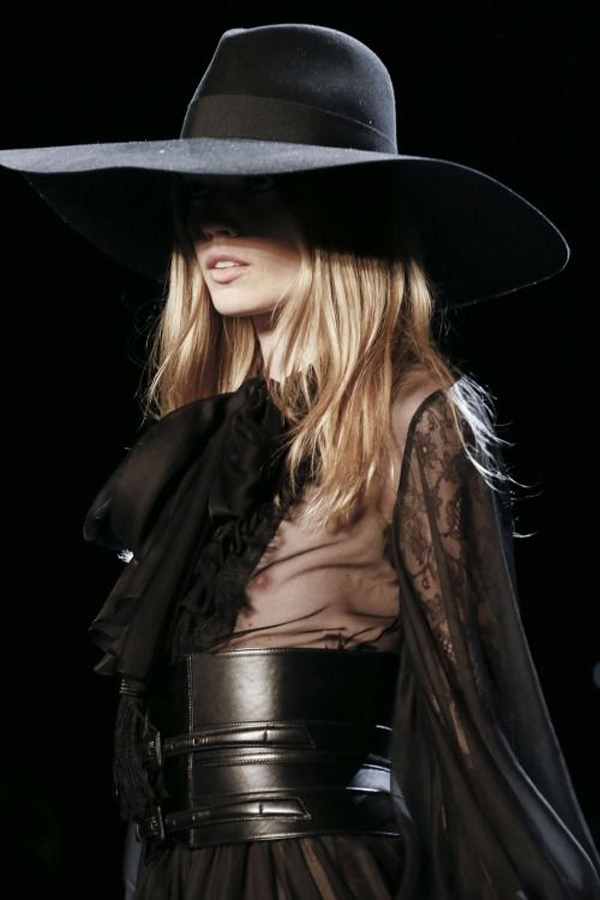